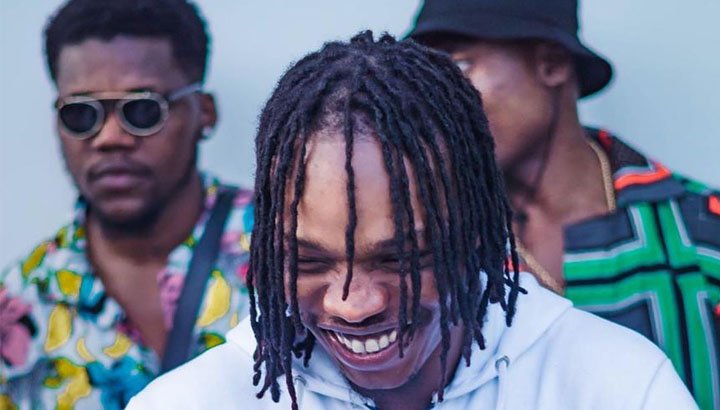 If you are a Marlian, you would be interested in Naira Marley net worth, biography, cars, and lifestyle. Azeez Fashola, whose stage name is Naira Marley, is a Nigerian Musician and songwriter born in Nigeria but grew up partly in this country and also in the United Kingdom. The 25-year-old is a flexible musician whose hip hop musical style is blended with melody.

Naira Marley got popular with the release of Is A Goal — a hit single where he featured Olamide and Lil Kesh. At the 2018 FIFA world Cup in Rusia, it was the official song used to support Nigeria’s Super Eagles. The musician, whose stage name was inspired by reggae legend Bob Marley, got more famous following his arrest by the Economic and Financial Crimes Commission (EFCC) on allegations of Internet Fraud.

Below, we look at Naira Marley net worth, biography, cars, and lifestyle.

Naira Marley net worth is estimated to lie in the region, $300,000 – $400,000. The controversial artist could realize this from the sales of his music as well as proceeds from show bookings.

Even though he doesn’t occupy the top spot in the ranking of Nigeria’s richest musicians, he’s one of the fastest rising talents in this country’s music industry.

Azeez Fashola was born May 9, 1994, in Agege, Lagos State. When he clocked 11, he relocated to Peckham, South London, UK. After many years in the European country, he returned to Nigeria. His stage name, “Naira Marley,” was influenced by the respect and admiration he has for reggae legend Bob Marley, with the Nigerian artist’s dreadlocks a tribute to the iconic reggae musician.

In some of his past interviews with media outlets, he revealed he never had the plan to be a musician as he preferred to be a voice-over artist during his childhood.

In 2014, he started honing his musical skills. Young Azeez — on discovering his passion for singing — developed his musical talent with encouragement from a number of his friends, who urged him to sing in one of their recording sessions in the studio.

Though the whole thing began as a joke; however, after that day, Naira Marley started having serious interest in music.

He used to help some of his friends pay for their studio sessions; however, when he gave rap a try in the studio and had a rap session with them, he started paying for himself and honing his musical skills. Naira Marley kept seeking new ways of improving his musical talent. His determination paid off early in his career as a musician. He released the track, Marry Juana, in 2015 featuring Max Twigz, one half of the Cannabis Boyz crew.

This song infused Naira Marley’s strong Nigerian accent with dancehall rhythms, and it was considerably successful. This song provided him with a low key Nigerian following in the UK music industry since its release took place in the United Kingdom. Also, it enabled him to become one of the fast-rising rappers of Nigerian descent in the country.

A blend of grime, rap, melody & dancehall, Marry Juana’s release represented the turning point of Naira Marley’s music career as well as his rise to limelight in the music industry. This is because, in the wake of the song, many others were released that also enjoyed massive success in Nigeria.

Azeez Fashola was arrested with fellow musicians Zlatan Ibile, Rahman Jago as well as two others. With the exception of Naira Marley, the other four were released, and Davido was reported to have played a huge role in Zlatan Ibile’s release.

Naira Marley was remanded in prison custody and later charged to court due to the seriousness of his alleged crime, which borders on an eleven-count fraud allegation. The embattled rapper was later released on June 14, 2019, after being granted a ₦2M bail by a Federal High Court in Lagos.

His bail requirements also included two sureties, with one of them being a civil servant above Grade Level (GL) 10 and the other an individual that owns a landed property within the court’s jurisdiction. According to media reports, Naira Marley’s release of the sensational hit, Am I A Yahoo Boy, led to his arrest. Below is the lyric of the controversial song:

Here Are Some Other Naira Marley’s Songs:

Naira Marley is a successful musician who is reported to own many exotic cars, one of which is a brand new 2019 Bentley Continental that he recently bought.

According to PUNCH, Naira Marley said he’s married to two women and has four children that are all British citizens. He made this revelation in his statement on oath that he presented to the EFCC while in custody.

Talking about his arrest, the upcoming singer insisted that he’s not a criminal:

“My name is Azeez Fashola. I am married to two wives and I have four kids. They are all British citizens staying in the United Kingdom,” the 28-year-old singer wrote. I studied in the United Kingdom, started studying at Porlock Hall, then I moved to Walworth School where I received my GCSE.

“My results for my GCSE are English (C), Maths (B) and Science (C). I left Walworth School with my qualification and went further to study at Peckham Academy, where I got distinction in Business.

“Then, I went further to study at Crossways College where I finished my Business Law; but I had kids at that time, so I took a break and started making music till date.”

He was prosecuted by the commission that found some evidence of Internet fraud on his laptop. But Marley insisted he’d no idea about the content on the laptop since one of his friends gave it to him to upload YouTube videos:

“I started making music in 2014 individually (sic), but now I’m signed to Marathon, a United Kingdom-based record label. I had a deal with Coca-Cola for my song, Issa Goal, in which I featured Olamide and Lil Kesh.”

“I also had deals with Nike to participate in the Nigerian sportswear. I’m in possession of a MacBook laptop, which I borrowed from a friend named Yad Isril in England, because while returning to Nigeria, I knew I was going to need a laptop to upload my music videos on YouTube and also to keep my exclusive songs.“

“I’m in possession of the laptop but I have no idea what is on it apart from my music videos. He owns the butcher’s and an electronics shop in England. He is a British citizen, though his family is from Iraq. I don’t have a personal laptop at the moment because I don’t need it.”

“My management team handles everything I need to do on the laptop. I only use my iPhone X for everything I do,” he maintained.

At this juncture, we bring this post on Naira Marley net worth, biography, cars, and lifestyle to an end. 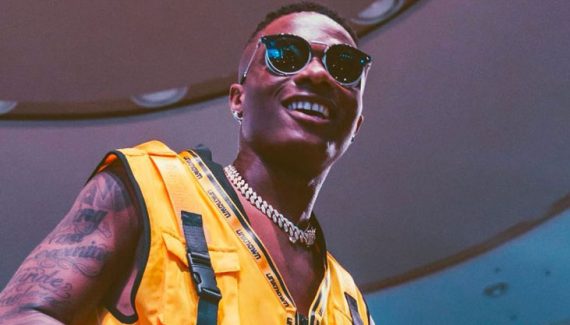 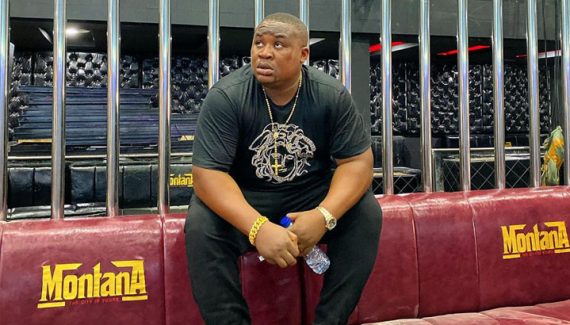