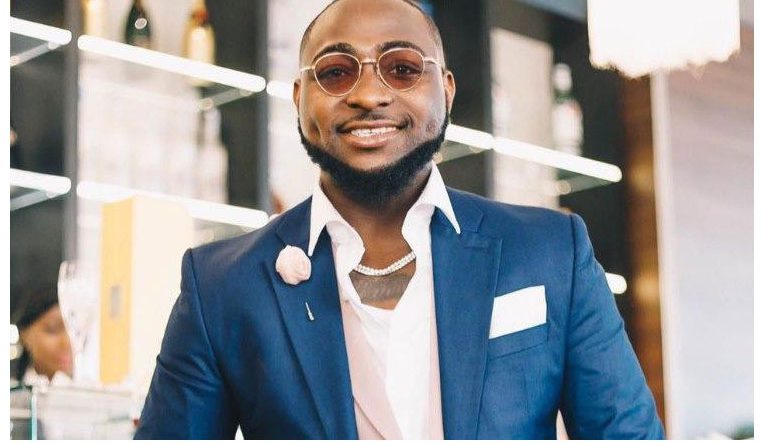 One of Nigeria’s and Africa’s richest music artists, let’s explore the facts about Davido net worth, biography, cars, and lifestyle.

Born November 21, 1992, David Adedeji Adeleke — who is better called Davido, his stage name — is a Nigerian singer, songwriter & record producer. He was born in Atlanta, Georgia, United States, and grew up in Lagos, Nigeria.

The OBO crooner studied business administration at Oakwood University before he dropped out to make beats & record vocal references. He made his music debut as a member of KB International, a music group, rising to fame in 2011 with Dami Duro’s release, which is the second single from Omo Baba Olowo (2012), his debut studio album.

This album equally has six additional singles, which are Ekuro, Back When, All of You, Overseas, Feel Alright, and Gbon Gbon. The superstar won the Next Rated award in 2012 at The Headies. He also won many other awards and was nominated for much more others after then. In January 2016, he announced on Twitter he inked a record deal with Sony Music.

Let’s now dive deep into the details about Davido net worth, biography, cars, and lifestyle.

These are just a handful of the endorsement deals the singer has.

In 2018, Naijaloded stated that Davido’s industry net worth’s estimated to be $18M. In 2019, his net worth is higher, estimated to lie in the region of $21M. Davido could achieve this from the sales of his music, show bookings, and endorsement deals.

He is related to late Isiaka Adeleke, which was the first civilian Governor of Osun State & former two-time senator of the Federal Republic of Nigeria. From 2007 to 2011, Isiaka Adeleke represented the People’s Democratic Party (PDP) in Osun State, and also served under All Progressive Congress (APC) in 2015, before he died in 2017.

Davido is also a cousin of Demola Adeleke, who is the current senator-elect, representing Osun-West.

Davido is the joint owner of the famous HKN records and serves as the CEO of DMW records. This label boasts a number of talented and popular Nigerian artists, like Mayorkun, Dremo, Peruzzi, Idowest, Ichaba, Yonda, FreshVDM, and others.

David Adeleke had his primary education at British International School, Lagos. He then moved to the United States to study Business Administration at Oakwood University.

He is a citizen of the United States by virtue of birth.

During his program in the US University, his interest for music started growing, and he bought a number of musical instruments. He was already into music production at a very young age and dropped out of school when he found out his major interest lies in music. Davido then relocated to Nigeria in 2011 to try his hands on music.

In 2011, the HKN boss released his debut single Back When, which featured popular Nigerian rapper Naeto C. In 2012, he released Dami Duro, a hit track that enjoyed a lot of airplay. In the same 2012, the star released Omo Baba Olowo, his debut album containing some hits, such as Gbon Gbon, Ekuro, All of You, Feel Alright (featuring Ice Prince), and Overseas.

Davido has released several hit tracks that had massive success, including Skelewu, Gobe, Aye, One Of A Kind, Owo Ni Koko, Tchelete (Goodlife), Naughty, and several other songs.

Early 2013, the recording of his 2nd studio album began. On February 25 in that year, he released Gobe (produced by Shizzi) as the lead song of his upcoming album. Gobe’s release was immediately followed by All of You” and then Skelewu.

Davido then released Aye, which was immediately followed by a remarkable video, directed by Clarence Peters. On 30th April, 2014, Davido released Tchelete (Goodlife) as the 5th song, featuring the South African duo, Mafikizolo.

He started getting recognized in the global scene; in June 2015, Davido announced his plan to collaborate with American rappers Meek Mill and Rick Ross. Shortly after the revelation, he made an announcement on Twitter concerning the release of Fans Mi, which was his collaboration track with Meek Mill.

With the international recognition came an opportunity for Davido to work with a number of A-list artists, including Young Thug, R2bees, Diamond Platinum, Rae-Sraemmurd, Tiwa Savage, Tinashe, and others.

In 2017, he released IF, and this song gained massive airplay, with Davido winning some awards for it.

Within a short time in Nigeria’s music industry, the superstar has received many awards and nominations. These are his awards:

Davido loves leading the “good life”, like several other singers. He owns a number of houses around the world, in addition to a spectacular collection of cars.

His fleet of cars contains

Davido has different properties in and outside Nigeria. He owns a mansion In Lekki, Lagos State in South-West Nigeria. He has another house in Atlanta, Georgia, US, which is valued at $20M (roughly ₦7.3B).

David Adeleke is a single father, who has two daughters and one son from three different women (Sophia Momodu, Amanda, and Chioma). While Sophia gave birth to Imade Adeleke, Amanda was his American girlfriend, who gave birth to Veronica Adeleke in 2017.

Davido has been in a relationship with Chioma Avril Rowland, his Nigerian girlfriend, for some time now. Earlier in September, the two love birds took their affair to the next level, when Davido held an introduction ceremony with Chioma, who was then pregnant with his child, with their wedding fixed for 2020.

#Chivido2020, a hashtag, has been made for the forthcoming wedding.

In 2016, Davido and Sophia Momodu, his baby mama, had a conflict over Imade’s custody, with the 26-year old singer claiming Sophia, who was breastfeeding their baby, was into drugs. In 2017, the artist was embroiled in another controversy about Tagbo’s death, when he was boldly accused to be responsible for his death. The deceased was Davido’s friend.

David engages in keen competition with Wizkid, and a number of other singers in the Nigeria music industry, including Olamide. Wizkid, Davido, and Olamide are rated among the top best artists in Nigeria and Africa.

At this point, we wrap up this post on Davido net worth, biography, cars, and lifestyle. 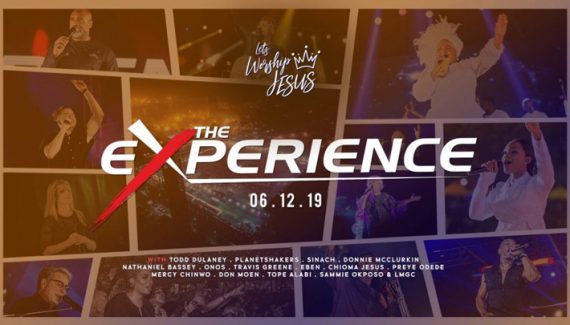 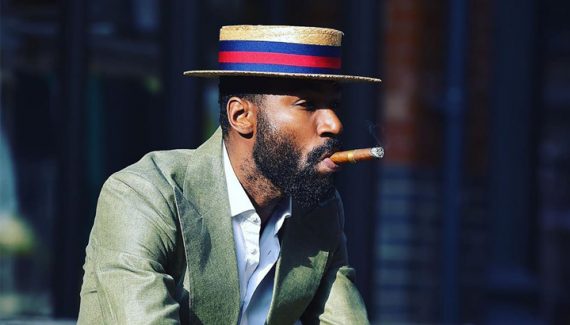