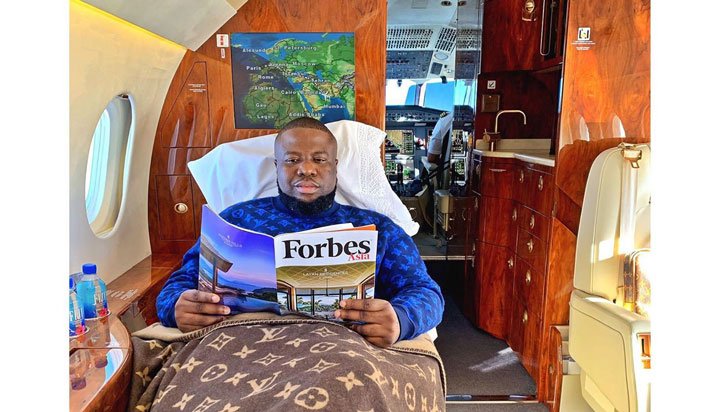 While Hushpuppi goes by different names, such as Ray Hushpuppi, Aja 4, Aja Puppi; his real name, according to online sources, is Raymond Igbalodely. He is a flamboyant Nigerian billionaire, born on June 14, 1988. What really is Hushpuppi net worth?

People didn’t know much things about him in the popular circles until he travelled to Malaysia some years ago. He then acquired wealth, and since wealth and fame are an inseparable pair, he rose to popularity in Nigeria and beyond the shores of this country and has continued to remain relevant, especially in the blogosphere.

On his Instagram and Snapchat profiles, he posts eye-watering photos & videos of his expensive trips around the world. His favourite wears are Gucci, D&G, in addition to many expensive designer shirts.

Many consider his source of wealth questionable since his change of status and class was sudden. Let’s explore facts, rumours, and assumptions about Hushpuppi net worth, biography, cars, and lifestyle.

Without any modicum of doubt, Ray Hushpuppi is a millionaire (in dollars), meaning he’s a billionaire in terms of naira.

Hushpuppi net worth, according to many online sources, is in excess of $20M. While this figure is surely based on estimations, what is certain is that only a millionaire would have the means to lead the kind of flamboyant lifestyle Hushpuppi showcases online.

In many of the videos he shared on social media, the young man flaunts his money, often in several thousands of US dollars.

While a lot of Nigerians consider his style of doing things as pompous, others regard him as a source of inspiration.

Hushpuppi is a young Nigerian entrepreneur that is famed for his ostentatious display of expensive wears, gadgets, and cars online. He is a philanthropist that got famous after his struggle with Davido (Davido Adeleke) — one of the richest musicians in Nigeria — on social networks.

When people talk about Hushpuppi, their discussion is mostly centred on his source of income. Several people have loosely described him with terms, reserved for ignoble perpetrators of cybercrime, such as yahoo-yahoo, G-Guy, etc., in local parlance. However, for long, he neither confirmed nor debunked any of these claims.

When it seemed this query about his source of wealth wasn’t going to stop anytime soon, he opened up that he was just a professional beggar.

Hushpuppi also admitted that he had it rough financially and had to work hard to rise to the top. On his social media page, he made a post that details his struggles:

“As a man that I am today who developed from being one of you guys, who went through the same struggles you are presently going through, who had to run and jump hurdles where other kids just walk past the same situation in a better environment with better resources and much provisions, I know the society do not expect you to make it, the government don’t care about your future, they toy and joke around making rules and laws that only affect you and benefit the rich.

“You lack everything it requires to become who you might have loved to be, do the things you would have loved to do or to live the life you may have seen on tv or the internet, which I know you even have limited access to because there’s never power supply for such, which means you are deprived most of the things that can be learnt through tv and internet in the first place which makes your dreams smaller, quicker to fade away but I want you to know that darkness you are, without the dark, the stars won’t shine and so you can shine out if that darkness.

“You have been deprived so many rights a child deserves and the world looks down on you because you are nothing but a clot of blood miraculously turned a baby and an unfortunate one at that. Good health, good foods or good education hasn’t been in any way your chance to have.

“Looking at you disgusts not your brethren only but even strangers are not so impressed for your unhealthy appearance. Your strength; courage; and dreams are nothing but hallucination just because you were not supposed to dream big.

“I am sure nobody ever believed in whatever you say or do. You have been victimized by neighbours; friends; and even family members who were supposed to give you hope. This is my story, this is me and this is the Hushpuppi you have been hearing about. The Ghetto kid in me is at Its peak and ready to explode and spread around the globe. I am you and you are me.

“I represent every underprivileged kid of the world and especially of Nigeria and of Lagos and of Bariga and of Oworonsoki – Where a landlord had chased me and my family out of a rented room. I’ll never forget the look on my mother’s face trying to send me and my siblings to neighbours and relatives and the sadness in the eyes of my siblings. Now, you see I represent you?

“The society made me who I am today, I was never one of those who their parents couldn’t afford a movie ticket to see a movie when Silver bird cinema came newly, I shared shoes, toiletries and underwears with my younger ones as well as mats and see me now at my early thirties, I am writing you a letter from one of the favourite places any human alive would have loved to be, billionaire or penniless.

“Nobody is listening to your cries; your lamentation; and your grievances are not felt a bit. If I had sat down complaining about the bad government; bad economy; bad friends, I will not be here today. I had a dream I was not supposed to cry, knowing nobody would listen, so I rose from the hood and decided to do the things my forefathers never did.

“I crossed the seas, walked through burning bushes, jumped over thorns and barbed wire.

“A lot of people know me from when I used to use okada to be selling “akube” clothes to boys that were making cheddars in diff hotels up and down the mainland of Lagos. Look at yourself, do you like the way you are right now? Are you pushing beyond limits? Are you succumbing to the tune of the selfish ‘Baba Alaye’ in your neighbourhood?

“Nobody will help you if you decide not to help yourself even hailing Hushpuppi 1,000 wouldn’t help you either, be about you, get up, pick a struggle, leave your comfort zone, work hard at it, pray a lot and don’t kiss ass, rich people are users and inconsiderate.

“Dear hustling hood kid, let no man hold you down. My advice for you is never to put your dreams in the hands of Ambode and Buhari, they don’t know you, they don’t believe in you cos there’s millions of people like you on their neck, it’s not much they can do if they can even do anything at all so don’t expect you will ever win or make it by waiting for anyone.”

On his Instagram page, he is a real estate developer followed by some 1.7 million fans.

He enjoys this huge following due to his extravagant and extravagant style, marked by a display of photos, which flaunt his Gucci wears, expensive cars, and other things in vogue.

If you’re a regular on Hushpuppi’s Instagram or Snapchat page, then his expensive travels are no news to you. The controversial millennial lodges in 5-star hotels with world-class facilities in some of the most expensive locations.

After making some money, Hushpuppi relocated to Malaysia and takes frequent trips to Dubai. However, no one knows the actual location of his home in Malaysia. He’s now back to Dubai where he gave the controversial Daddy Freeze a tour of his mansion.

The majority of the cars he has been spotted with are valued millions of naira.

If you call Ray Hushpuppi a hedonist, you might not be far from the truth. He has sparked a lot of controversy due to his eternal love for the luxury brand and his extravagant lifestyle.

Earlier in June, the Gucci master told people he spent ₦25.2 million (around $69,000) to fly, privately, when he missed his flight to Paris.

Concerning his family, we are not privy to much information about relatives of Ray Hushpuppi.

While he’s not married, sources say he has two children (a boy & a girl) with two different girlfriends. We are not sure if he is currently in a relationship with any of them.

Wrapping up on Hushpuppi net worth, biography and lifestyle, what do you think about his personality, especially his source of income? Is he really into fraud as some people claim?

Let’s hear your opinion in the comment section below. Images: IG/Hushpuppi 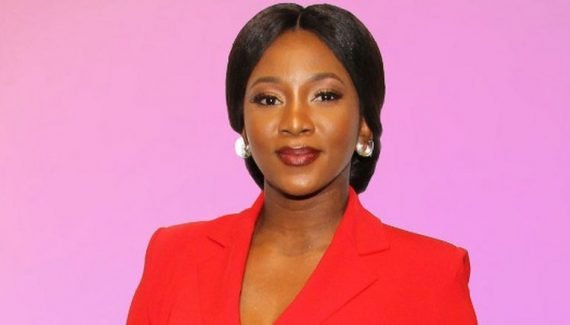 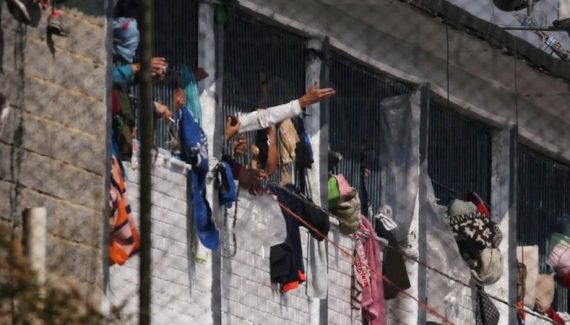