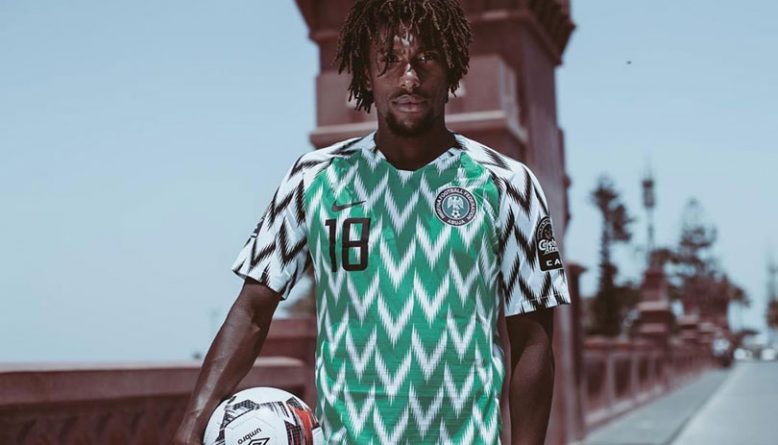 What is Alex Iwobi net worth? Alex Iwobi is a professional football player, who plies his trade with Everton Football Club. The 23-year-old forward was born in Lagos but raised in London, England. He is one of the key players in the Super Eagles and contributed significantly in Nigeria’s campaign in the recently concluded 2019 African Cup of Nations, where the country won the bronze medal.

Iwobi is legend Jay-Jay Okocha’s nephew, with whom many Nigerian football lovers have drawn parallels over the years. In a chat with BBC Sport on these Okocha comparisons, the former Arsenal player remarked:

“I can never get tired of people comparing us. I see my uncle as an idol, someone I have always looked up to as a footballer.

I still have a long way to go, maybe one day; I can be on his level or greater.”

In July 2019, the talented player was included in the Forbes 30 Under 30 list, joining the likes of Burna Boy, Ijeoma Balogun, and many other brilliant minds, in a list of 120 young African change-makers.

Iwobi is among Nigeria’s highly rated football stars. Last month, he joined Everton and now earns a whopping salary of €4 Million (around ₦1.63 billion) a year.  He penned a lot of contracts for Arsenal FC and even at a young age, the winger is already a multi-millionaire. Alex Iwobi’s net worth is about €8.4 Million (around ₦3.42 billion).

As a young and talented forward, any clubs that are interested in registering Iwobi as a player will have to spend heavily to do so. His market value stands in the region of about €40 Million Euro.

Alexander Chuka Iwobi was born May 3, 1996, in Lagos. At the age of 4, he moved to Newham, London, where he grew up after staying in Turkey briefly. He is a Nigerian professional footballer that operates as a forward for Everton in the English Premier League as well as the Super Eagles, the Nigeria national team.

Iwobi’s mother is the sister of Jay-Jay Okocha. Alex Iwobi joined Arsenal in 2004 when he was still at primary school. He almost got released by the club when he was 14 and again when he clocked 16.

His first involvement in a first-team match was when he made the squad as an unused sub in a League Cup match that Arsenal played against West Bromwich Albion on September 25, 2013.

In October 2015, he agreed on a long-term contract with Arsenal and made his first-team debut later in the same month, when he started in a 3–0 defeat to Sheffield Wednesday in the Round of 16 (R16) of the English League Cup. Alex Iwobi debuted in the EPL 4 days later in a 3–0 win against Swansea City and was used as a stoppage-time sub for former teammate Mesut Özil.

In the UEFA Champions League, he had his debut as an 85th-minute sub in a 5–1 defeat against Bundesliga side Bayern Munich. The winger started in the 1st team for Arsenal’s home wins against Sunderland and Burnley in the 3rd and 4th round, respectively, of the 2015–16 FA Cup.

Last year August, he penned a new long-term contract with Arsenal, which would reportedly keep him at the club until 2023. However, he left the outfit on August 8, 2019, on signing a 5-year contract with Everton. The deal saw Arsenal receive a fee of an initial £28 million, which could rise to £34 million with possible add-ons.

In a statement on Arsenal’s site, Unai Emery, the club head coach, wished him well:

“Alex has made a big contribution here at Arsenal. He worked hard in the academy where he was an example to many young players and has been an important part of our squad. We wish Alex every success in the future.”

As regards his international careers in England and Nigeria, the forward started as a youth international for the former country and won the Victory Shield with the team in 2011. But he made a switch to Nigeria and debuted for the senior team on October 8, 2015.

He was included as part of the Super Eagles 35-man provisional squad for the Summer Olympics, which held in 2016 in Rio de Janeiro, Brazil; though he could not make it to the final 18-man squad.

Iwobi is a key player in the Nigerian national team, having played a crucial role in many games for the country on the African continent and at the global stage. As of now, he has had 36 appearances for the Super Eagles, scoring 6 goals.

Like several other footballers, Iwobi is a huge fan of cars. Though he has an impressive garage, he is among those football stars that dislike showing off their riches, especially on social media.

He owns a property in Lagos as well as a number of luxurious cars. According to several online sources, he’s a Mercedes-Benz Convertible. He also has a BMW, which he often drives to training.

The player also owned matching cars together with Clarisse Juliette, who was his former girlfriend.

We are sure Iwobi’s collection of cars is bigger than this. We don’t have much information on his cars as he seldom posts photos of his possessions on social media.

For several years, Alex Iwobi had an affair with Clarisse Juliette, a gorgeous model. The lovebirds used to be very active on social media before they parted ways.

Last year January, a video got released on the Internet allegedly showing Iwobi at a late-night party, 36 hours before Arsenal’s match against Nottingham Forest, which his team lost. Wenger, however, said that Iwobi wasn’t involved in drinking alcohol or taking drugs.

In January 2019, the player was the subject of alleged racism from Esha Gupta, an Indian actress and Arsenal ambassador. 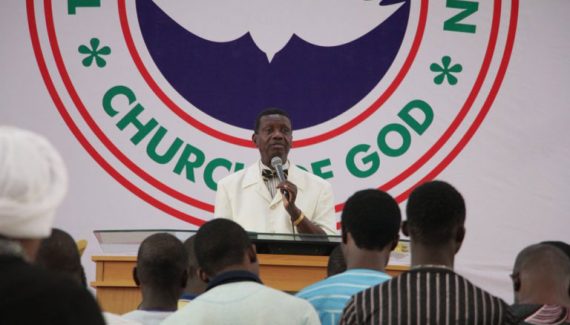 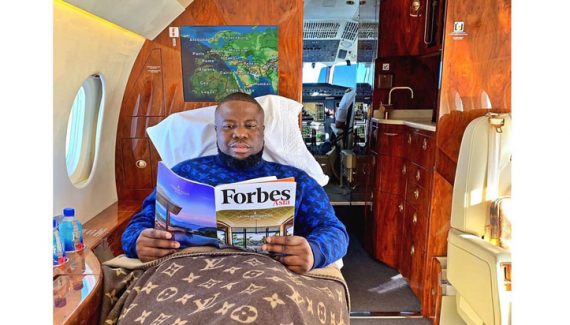