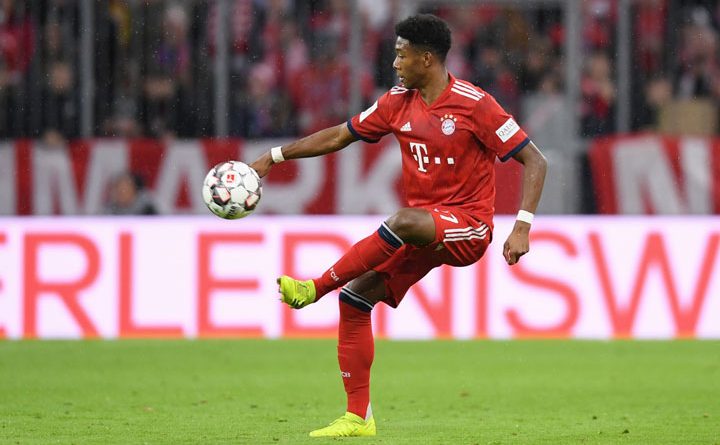 Forget about the corruption and the bad things happening in the country, Nigeria is one country that is blessed. Blessed with top football talents, blessed with natural resources and all kinds of people, you will never find a boring day.

No matter where you go in the world Nigerians or people connected with Nigeria one way or the other are everywhere, example of these are footballers of Nigerian descent playing for other countries. These guys either have Nigerian parents, a Nigerian father or mother, grew up abroad or have ties with the country one way or the other.

Footballers of Nigerian Descent Playing for Other Countries

By order of relevance, these are the best footballers of Nigerian descent playing for other countries at the moment.

David Olatokunbo Alaba needs no introduction in the football world, born in Vienna to a Filipino and Yoruba-Nigerian father, the Bayern Munich left-back is one of the best in the world in his position. David identifies with his Nigerian roots but represents the Austrian National team, the country of his birth.

David mentioned one time in the news he was never approached by the  Nigerian FA, one would wonder what those in that glass house do. Nigeria has not had a proper left-back since Taiye Taiwo left the National team.

Bamidele Alli is one of the best young players in the world in his position. Ever since he left his hometown’s club MK Dons to join Tottenham, he’s blossomed into one of the best-attacking midfielders in the world. Dele has a Nigerian father and an English mother, he lived in Nigeria for 2 years with his father and went back to England. According to the papers, Dele’s father nor his alcoholic mother were there for him growing up and he grew up with foster parents even though he was never legally adopted.

Dele used to have his father’s name Alli at the back of his shirt but later changed it to Dele because he felt no connection with the Alli surname.

Ross Barkley is a man on a mission to re-ignite his career, touted for big things in the footballing world but his career has been blighted by injuries. Grew up through the Everton Academy ranks, he joined Chelsea 2 seasons ago and was given chances to impress sparingly by Antonio Conte last season. Barkley would be hoping to finally re-ignite his career under the management of his idol, Frank Lampard.

Barkley is eligible to play for Nigeria through his grandfather but opted to play for England, the country of his birth. One of the good footballers of Nigerian descent playing for other countries at the moment.

Akanji was born in Switzerland to a Nigerian father and Swiss mother, he chose to represent the country of his birth. He played in the 2018 FIFA World Cup in Russia and is an assured centre back for Dortmund in Germany.

Akanji’s stock is on the rise and don’t be surprised to see him snapped by Barcelona, Real Madrid, Manchester City or United soon. One of the best footballers of Nigerian descent for other countries at the moment.

Oghenetega Tamaraebi Abraham was born in London to Nigerian parents. Still a youngster, the time feels right for Abraham to announce himself in world football as a proper striker. Loaned to Aston Villa from Chelsea last season, the lanky forward banged in 26 goals in the Championship and was the second-highest scorer. Abraham will hope to stake a claim under Frank Lampard as Chelsea’s number one striker. He has one senior cap for the England National team having represented them in all youth stages.

Born in Glasgow, Scotland to a Nigerian father and a Romanian mother, Anya chose to represent the country of his birth. He played his best football with Watford from 2013 to 2016 and is currently affiliated with Derby County.

Ogbonna is a first-choice centre back for West Ham in the Premier League. Born in Cassino, Italy to Nigerian immigrants. Ogbonna has one cap for the Italian Senior National Team.

Aogo was born in Germany to a Nigerian father and a German mother. He turned down invitations from the Nigerian FA many times saying he only wanted to represent the German team. He has played for Germany on a few occasions and was named in the 2010 FIFA World Cup German squad.

He’s currently looking for a new club after being released by VfB Stuttgart.

Ademola is an exciting young winger. Born in England to Nigerian parents, the winger has represented England National Youth Teams and is still eligible for Nigeria, according to Sky Sports News he’s open to the idea of playing for the Nigeria National team.

After spending last season on loan with RB Leipzig in the Bundesliga last season, the German club chose to make the deal permanent by splashing £22.5m on him. Watch out for Ademola.

Born in Canada to Nigerian parents, Tomori grew up in England and has represented both Canada and England at youth levels, he’s yet to make a senior appearance. Tomori made a big impression at Derby last season and is back to Chelsea for the new season. His international future is still up in the air as he remains eligible for the three countries. 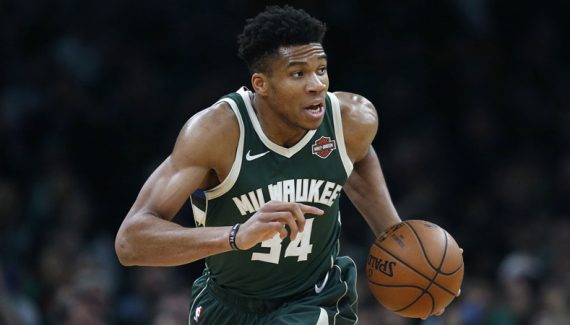