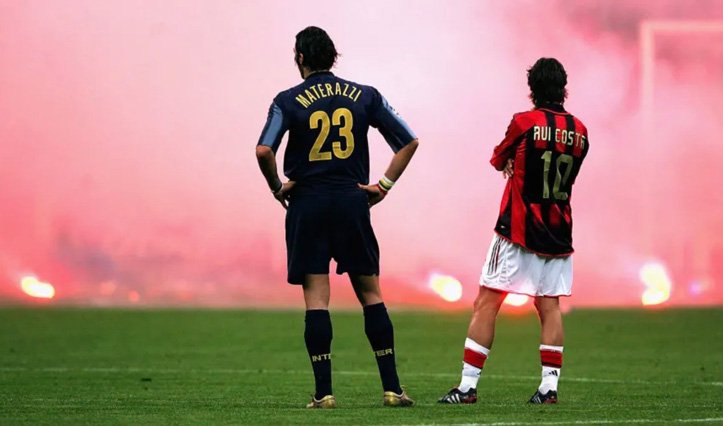 Football is a beautiful game, it unites everyone regardless of skin colour, race, religion or affiliation. As beautiful as football is, it is a very serious game and business, players die on the pitch, people lose money and a lot is attached to football. No one likes losing and when the biggest football rivalries in the world take place the stakes are even higher.

With football, a city can have two teams competing for bragging rights or trophies. Whenever these teams go head-to-head against each other there is always pandemonium, even the coolest of players lose their head. Without further ado, let’s take a look at the ten biggest football rivalries in the world.

The Biggest Football Rivalries in the World

The Spanish Classic, played by two of the biggest teams in the world – Real Madrid and Barcelona. Real Madrid is the club with the most UEFA Champions League in Europe and Barcelona is not far off. This game attracts millions of viewers all over the world because the biggest players in world football play for these two teams.

Madrid and Barcelona are the two biggest cities in Spain hence making it a big derby game. The El Clásico over the years has seen legendary players like Kluivert, Rivaldo, Ronaldinho, Raul, Ronaldo Phenomenon, Cristiano, Messi and many more put up the performances of their lives.

One of the fiercest rivalries in world football, the Milan Derby is contested by two of the biggest football clubs in Italy. Both in the city of Milan, Inter Milan and AC Milan share the same Home football stadium, the San Siro Stadium also known as the Giuseppe Meazza Stadium.

Just like the Clásico, some of the biggest football players in the world have represented both teams and it’s a sad day if anyone loses the derby. Fans go wild in the stands are money is won and lost.

Some regard the Premier League as the best football league in the world. The North West Derby is played between English football’s arch-rivals, Manchester United and Liverpool. These two clubs have won the most trophies in England and sweat and blood is always given on the pitch whenever the players enter the field for this fierce match.

Players swear at each other, fight and tackle hard whenever it’s time for this derby. Most times, this derby is also a major title decider.

Remember Inter and AC Milan? Well, the Manchester Derby is played between Manchester United and Manchester City, both from Manchester in England. Years back, Manchester City were not a big team in England but the rivalry was always so fierce when it’s time for the derby. Even though United were a bigger team, it was still always a difficult match for them to navigate.

Juventus “The Old Lady” vs Inter Milan “The Nerazzuri” – a mouth-watering fixture any day any time. Juventus alongside the two Milan clubs are the biggest teams in Italy, so it is expected any context bigger these teams generate a lot of interest.

The Derby d’Italia matches are always very intense with players put in their best not to be on the losing side. Without doubt, this is one of the biggest football rivalries in the world.

In Germany, the title race is always between two teams – Bayern Munchén and Borussia Dortmund. This is the biggest Derby match in Germany. In recent times, Borussia Dortmund has pipped Bayern to win 2 league titles but Bayern has won the most recent since then.

The Der Klassiker has seen some of the biggest players in the world such as Ballack, Lahm, Reus, Lewandowski and many more legends play some of the biggest games of their lives on the pitch. What makes the rivalry even more bitter is that Bayern poaches top stars from Borussia Dortmund since they have the biggest financial power in the Bundesliga.

There are three big teams in London, Chelsea, Arsenal and Tottenham with Chelsea being the biggest of them all. The two other teams in North London when they face become The North London Derby – a fierce rivalry. Before Arsenal was the bigger team and used to win most of the matches but Tottenham has built a good team over the years and now edge their London rivals.

Whenever this match is played, tensions flare, fights breakout and players get dismissed for rough and aggressive tackles. Whichever team loses becomes the social media banter for that period.

City rivals Real Madrid and Altlético hate each other so much, they can’t stand each other and it is always painful whenever any of the team loses The Madrid Derby. Real Madrid has won the most but Atlético Madrid has built a strong team over the years giving them a good run for their money.

Tears have been shed, bragging rights claimed whenever these two Madrid giants face off. One of the biggest rivalries in world football.

The Old Firm Derby is one of the oldest and most intense rivalries in world football, dating back from the 1800s. The battle is contested between the two most successful clubs in Scottish football – Rangers and Celtic. Every time the two teams face-off it is always heated; violence erupts and there are always so many casualties. Supporters who got to the Old Firm Derby knows the atmosphere is always hell.

Contested between Everton and Liverpool, the Merseyside Derby is one of the most fierce and oldest rivalries in English football. Liverpool is the biggest team from that City but when it comes to the derby anything can happen. Players collect red cards; fights erupt and referees sometimes find it hard to control players whenever the derby match is on. It is always an explosive encounter. 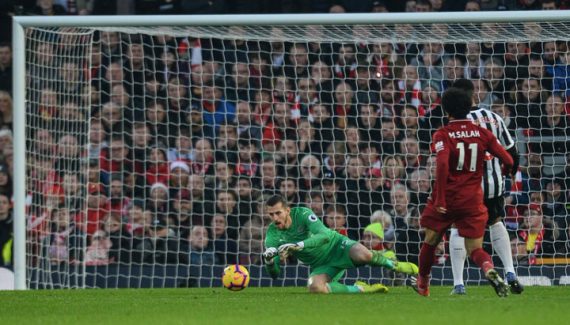 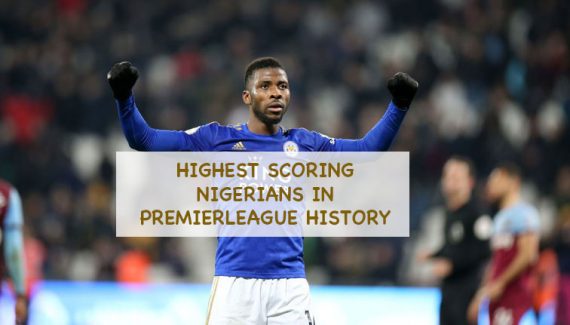