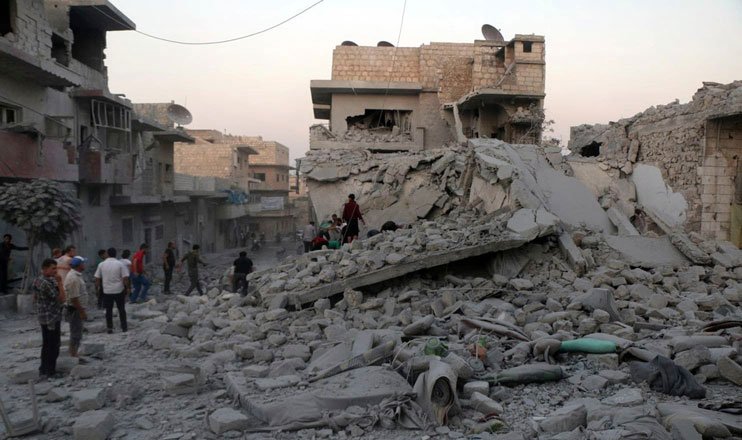 Corruption, sometimes, can be carried out with a smile even though its effects could be far from pleasant. How corrupt is your country? Let’s find out the most corrupt countries in the world at the moment.

It isn’t all governments that are concerned about the best interests of their citizens as several countries have become embroiled in political scandals, in corruption. Even in some country, they’ve had such a history of corruption, spawning into political unrest against its citizens.

Though no foolproof method has been devised to measure corruption in a country, data are available which can be used for ranking countries, regarded as the most corrupt.

For example, the Corruption Perceptions Index (CPI), originally founded in 1995, makes use of expert assessments and opinion surveys for determining the level of corruption within a nation.

According to the CPI, corruption can be defined as “the misuse of public power for private benefit.” Through its annual report, the body ranks 180 countries on a scale from 0 to 100, with countries earning the lowest scores seen as the most corrupt.

Somalia (with a CPI score of 9) is the world’s most corrupt country. Here is the full detail of the ranking:

Most Corrupt Countries in the World

The Corruption Perceptions Index presently rates 180 countries from all over the world on a scale from 100 (denoting “very clean”) to 0 (signifying “highly corrupt”).

Denmark and New Zealand are ranked the least corrupt countries in the world; both nations are primus inter pares among international financial transparency and consistently so.

Syria takes the 3rd position, rounding out the top three with a score of 14.

According to the Corruption Perceptions Index, these are the world’s top 10 most corrupt countries:

Afghanistan, which occupies the 172nd spot out of 180, is one of the most corrupt countries on this planet. The Corruption Perception Index was released by Transparency International in early 2019.

Most Afghans could not agree less with this ranking. In another survey that was conducted by The Asia Foundation, it was discovered 70.6 per cent of Afghans believe corruption is a “major problem” in their daily life and 81.5 per cent state it’s a fundamental issue for the whole country.

Though Afghanistan could be a particularly sordid case, what is evident is corruption has become a debilitating problem in economies around the world.

In September 2018, United Nations secretary-general António Guterres revealed to the Security Council that corruption costs $2.6 trillion annually at least, which is 5 per cent of global GDP.

Driving home his point, he quoted figures from the World Bank, showing individuals and businesses give over $1 trillion in bribes annually.

Sadly, the problem seems to be getting exacerbated instead of improving.

“Despite some progress, most countries are failing to make serious inroads against corruption,” Transparency International said. It added that the majority of countries are making little to no progress in stemming the tide of corruption, and this is one of the causes of a crisis in governance.

More than two-thirds of the 180 countries ranked scored below 50 points out of 100, with the average score overall being 43. Somalia, the worst-ranking nation, got just 9 points.

On the brighter side, some countries are showing significant improvement over the past year: Oman (gained 8 points and occupies the 37th spot), Gambia (improved by 7 points), and Seychelles (gained 6 points).

On the flip side, the nations that declined most were Azerbaijan (down by 6 points and is ranked 30th), Burundi (lost 5 points), and the United States and Bolivia (both down by 4 points, ranked 22nd and 132nd respectively).

At the upper echelon of the ranking are rich European countries, like Denmark, Finland, & Switzerland, in addition to other developed nations, such as New Zealand, Singapore and Canada.

These are the world’s least corrupt countries.

The Root Causes of Corruption in a Country

We have, at the gloomy side of the scale, regions that are egregious for being particularly corrupt. Six of the bottom 10 nations are either from the Middle East or around the region, while the rest are in areas of West and Central Africa with civil unrest and instability.

What is a common factor among several of these countries? The answer is not too difficult to guess: civil unrest and, in some instances, full-blown warfare.

Somalia stays at the bottom of the pile, a nation that has been plagued with political instability and warfare since 2009. Coming next are Syria and South Sudan (both occupying the 178th position): The two nations have been grappling with brutal civil wars since 2011 and 2013, respectively.

We also have Equatorial Guinea (a Central African country whose ruling elite are infamous for carrying out corruption on a grand scale) and Guinea Bissau (both ranked 172nd).

Overall, the worst-performing region is Sub-Saharan Africa (SSA), with its countries recording an average of just 32 points out of a possible 100.

With an average score of 35 points, Eastern Europe and Central Asia come next, followed by the Middle East and North Africa, averaging 39 points.

Things are not as bad in the Americas and the Asia Pacific; with both regions recording slight improvement (both average at 44). Western Europe is the best-performing region by a decent margin, getting an average score of 68 out of 100 points.

The averages say little about some wide margins in scores within regions. For instance, in the Americas, Canada has 81 points and is ranked the 9th least corrupt country overall, while Venezuela’s score is just 18 points and sits at a lowly 168th place.

The differences are a pointer to a crucial point concerning the prevalence of corruption. This is, it seems there is a close link between the level of fraud & bribery in a nation as well as the political system it practises.

Chair of Transparency International Delia Ferreira Rubio explained this connection in the report: “Our research makes a clear link between having a healthy democracy and successfully fighting public sector corruption.

“Corruption is much more likely to flourish where democratic foundations are weak and, as we have seen in many countries, where undemocratic and populist politicians can use it to their advantage.”

For this reason, countries that are grouped as full democracies have an average score of 75 out of a possible 100 points; the ones perceived as flawed democracies get 49 points, whereas hybrid countries score 34 points and autocratic regimes have mere 30 points on average.

Not surprisingly, in several cases, corruption and the lack of political accountability typically exist as an inseparable pair.

Transparency International managing director Patricia Moreira weighed in on this observation: “Corruption chips away at democracy to produce a vicious cycle, where corruption undermines democratic institutions and, in turn, weak institutions are less able to control corruption.”

On this note, we bring this post to an end. 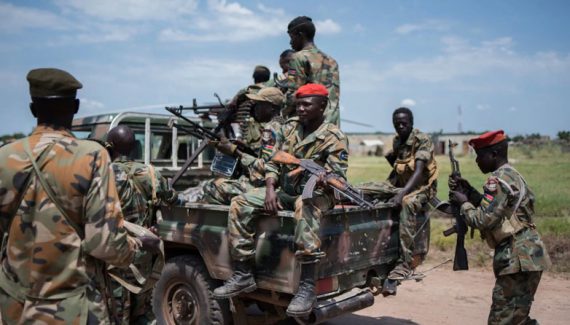