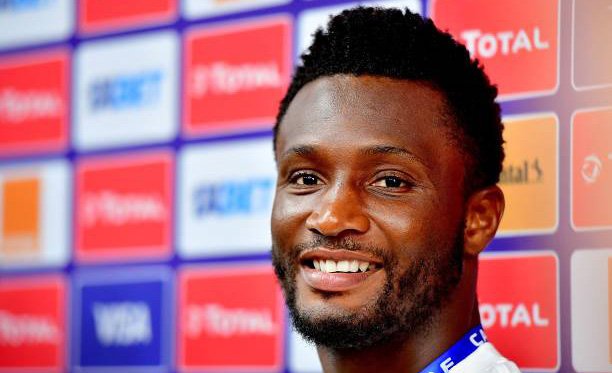 What are the to Mikel Obi moments in the National Team? The Super Eagles captain Mikel Obi, today, retired from international football. The development’s coming on the heels of the national team clinching a bronze medal at the 2019 AFCON, on defeating Tunisia by a lone goal.

The erstwhile Chelsea player — in a post on his verified Instagram handle — wrote: “Egypt is a country where I’ve started and have finished my national career. In 2006, I played my first official championship for my country. 2019 African Cup of Nations marks my last championship for the national team with Super Eagles.

“My national career started in 2003 under 17 World Cup and I’m grateful for the national team for placing me on the world arena and giving me an opportunity to show my skill and have an incredible national and international career.

“At the age of 32, it’s time for me to retire from the national team and let the youth take over, who’ve done an amazing job securing a bronze medal at AFCON 2019. Thank you to all my Nigerian supporters and to my Country for all the trust, support and love you’ve shown me over the past 15 years. Mikel am out!”

The defensive midfielder, who goes by different names such as John Obi Mikel, Mikel John Obi, or John Mikel Obi, is one of the richest and the most accomplished players from this country. He has recorded a series of laudable feats and made a number of memorable contributions, playing for Nigeria both in the junior and senior national teams. Here are the 10 best Mikel Obi moments in the Super Eagles before the Jos-born midfielder bowed out.

John Mikel Obi, in 2005, represented the Nigeria under-20 team at the fifteenth edition of the FIFA World Youth Championship, where he finished the tournament as the second-best player, behind Lionel Messi, winning the Silver Ball award. Nigeria was the runner-up to Argentina, and Mikel first came to limelight in that tournament, after putting up a number of captivating performances for the team. The Championship was held between June 10 and July 2, 2005, in the Netherlands, and since then his popularity has grown both in Nigeria and on the international scene.

Riding on the back of his dazzling display in the 2005 FIFA World Youth Championship, a couple of months later, specifically on August 17, he debuted for the Nigeria senior team when he featured as a sub in the second half in a 1–0 friendly win over the Mediterranean Knights of Libya. That was the genesis of his international career in the Super Eagles.

After that outing, Mikel Obi did not play for the national team again before being invited for the 2006 AFCON for the first time, which was hosted by Egypt. Interestingly, he would end his career for the Super Eagles on this same Egyptian soil. In that tournament, Mikel was an unused sub in Nigeria’s first group game against the Black Stars of Ghana. But he was introduced into the 2nd game vs. Zimbabwe in the 2nd half. Within 10 minutes of joining the game, Mikel had supplied the corner, which led to Christian Obodo scoring a header (as the game’s opener), and he (Mikel) also scored the second goal for the Eagles.

Still in the 2006 Africa Cup of Nations, he got his first international start in the last group game for Nigeria, where the team recorded a 2–1 victory over their fellow West African side, Senegal. In the following year, Mikel Obi got suspended from all Nigerian national teams when the then Super Eagles manager, Berti Vogts, excluded his name from the team’s squad that would represent the country in the AFCON qualifier against Niger. He was dropped because he failed to show up for their previous match against Uganda. Though he cited an injury, due to his failure to make himself available for an independent check by Nigerian officials, Mikel was left out of the squad. This, coupled with his refusal to join the Nigerian under-23 team, caused his suspension by the NFF (Nigeria Football Federation).

He Scored a Crucial Goal in a Key AFCON Game

After he tendered an apology, John Mikel Obi was invited to join the national squad for the 2008 Africa Cup of Nations tournament, which was held in Ghana. At that event, he put up a series of dazzling performances, scoring one goal and recording one assist in a crucial match against Benin, which saw the Super Eagles advance to the quarter-finals. Unfortunately, Nigeria lost that match (2–1) against the hosts, Ghana.

At the 2013 AFCON, held in South Africa, Mikel made valuable contributions as Nigeria won the tournament, defeating Burkina Faso 1–0 in the final to secure their third continental title. The Super Eagles then went on to represent CAF in the 2013 FIFA Confederations Cup in Brazil, where he was named by CAF in the team of the tournament, in addition to 4 other teammates — Emmanuel Emenike, Victor Moses, Efe Ambrose, and Vincent Enyeama. One of the best Mikel Obi moments in the national team.

A MOTM Performance in His World Cup Debut

During the 2014 FIFA World Cup, held in Brazil, Mikel made his debut and earned a man of the match (MOTM) award in Nigeria’s opening match in the tournament against Iran. He was also instrumental in the Super Eagles reaching the knockout stage for the first time since the 1998 edition.

Captain of the 2016 Olympic Team

John Obi Mikel was named in the 35-man provisional squad for Nigeria for the 2016 Summer Olympics, and he later became captain of the Olympics squad. During the tournament, on August 13, 2016, he scored a goal — his first ever in the Olympics — as Nigeria triumphed over Denmark (with a 2–0 win) to qualify for the semi-final. But they lost 2–0 to Germany.

After the Super Eagles’ defeat to Germany, they won the bronze medal on becoming victorious in the third-place match against Honduras 3–2, which was played on August 20. Mikel played a crucial role in that encounter, and the whole tournament, helping Nigeria secure the bronze medal. Nigeria then became the first-ever country to secure all 3 medals at the Olympic Games: First with the 1996 squad that won the gold, then with 2008 squad that clinched the silver, and third with the 2016 bronze-winning team. One of the best Mikel Obi moments in the national team and one he is personally proud of.

In a 2018 FIFA World Cup qualifier against the Desert Warriors of Algeria, Mikel Obi scored a goal and registered an assist, as he helped his then Chelsea teammate Victor Moses score in a 3–1 victory.

Today, the ace defensive midfielder called it quits with the national team after a truly remarkable 15-year stint in the green-white-green jersey.

Even though Mikel Obi has retired from the Super Eagles, the 32-year old will still continue to play football at the club level. Late last month, Goal.com and several other online sources reported that he had penned a deal with the Turkish club, Trabzonspor.

The Turkish Super Lig side announced: “A two-year and an additional year agreement was signed with the free captain of the Nigerian national team, John Obi Mikel, to transfer to our club.”

The new contract will see him earn €1.5m (₦607m) per season, as reported by Sports Extra. He signed a 2-year contract with the club, which finished fourth on the log, along with an option of 12 additional months, and the Champions League winner will pocket more than €150,000 (about ₦60.7 million) per week. 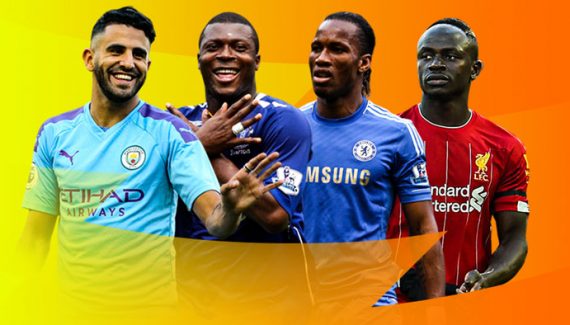 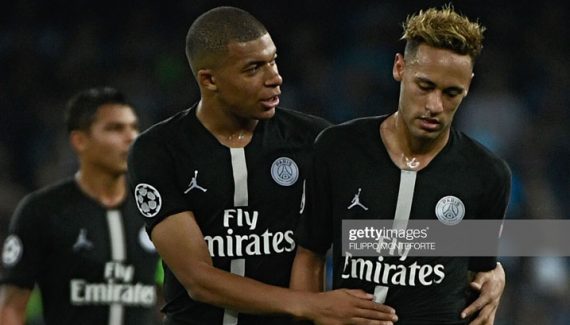