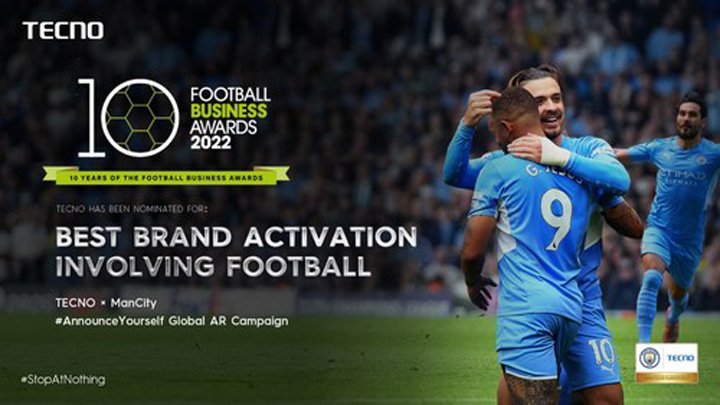 Blending the most advanced AR immersive technology, a storied club and the aspirations of football fans all over the world, the #AnnounceYourself campaign was a runaway success, catching the eyes of many football executives and professionals all around the world.

Into its 10th year, the FBA celebrates the vital role that clubs and businesses play shaping the football industry and enabling every game to be a success, both on and off the pitch. It recognizes outstanding successes such as excellence in football media, marketing efficiency, as well as business and technology innovation. With an illustrious judging panel selected for their particular experience and expertise, the FBA has grown into a significant annual networking event in the industry.

In the capacity of being Manchester City’s Global Official Handset Partner, TECNO created a metaverse-like experience for fans to interact with the club set in Man City. This AR experience saw fans journeying through the club, in a simulated reality akin to a football metaverse. From visiting the Etihad Stadium and Man City Football Academy training campus, to signing a new contract, selecting their squad number, and mingling with first-team players, the AR campaign accorded football fans a ticket to live out their dreams of supporting their favourite club.

Users could also take part in the 3D penalty shootout games before showing off their skills and scores on social media. The AR experience campaign culminated in a grand lucky draw where lucky contestants won rare VIP matchday tickets and travel to a Manchester City home fixture during the season.

This campaign received recognition from the judging panel behind the FBA because it reflects a turning point in how technology can be integrated into our passions and utilize platforms such as AR to unite fans and allow them to share common experiences, such as playing football or supporting a club.

With this AR campaign, TECNO has not only demonstrated the far-reaching effects of utilizing sports marketing but also worked to cement the brand’s presence on the global stage. This reflects TECNO’s mission as a technology company to bring to consumers, an innovative brand experience through cutting-edge technology and marketing.

The FBAs were designed to celebrate excellence and acknowledge success in the business of football. The Awards recognize the essential role that business plays in football, the positive impact of football on the community and the vital role played by the businesses which serve the game. This is the event at which all the achievements off the pitch are celebrated at the end of each year. With an illustrious judging panel selected for their particular experience and expertise, the FBA has grown into a significant annual networking event in the industry.

With “Stop At Nothing” as its brand essence, TECNO is committed to unlocking the best contemporary technologies for progressive individuals across global emerging markets, giving them elegantly designed intelligent products that inspire consumers to uncover a world of possibilities. This recognition by the FBA marks an important milestone for TECNO, and the global smartphone manufacturer looks forward to bringing forth even more innovations in the coming years. 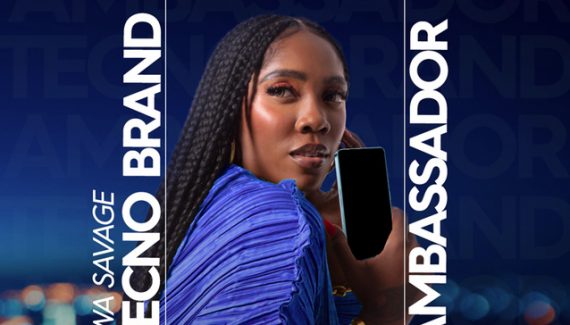 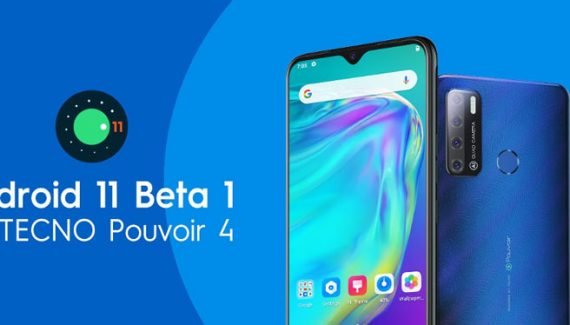