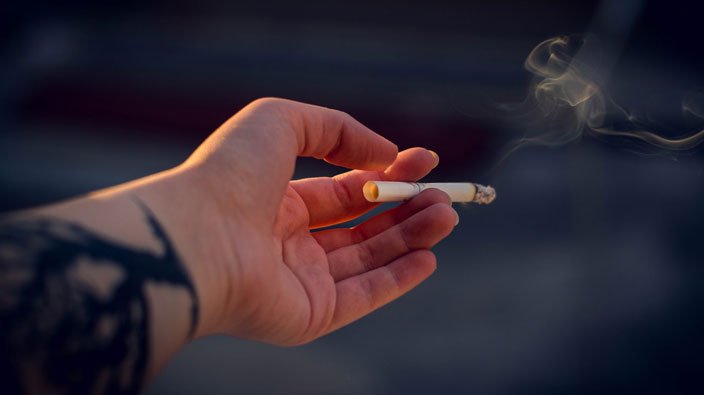 If you are a smoker, you might have heard the pleas from your family and friends to quit; in this write-up, we discuss 12 reasons to stop smoking.

You may be aware of the fact that smoking increases your risk of cancer (especially lung cancer), heart disease, stroke, chronic bronchitis, emphysema, among other killer diseases out there. It is even possible that you know smoking’s the number one cause of preventable death in America and all over the world.

However, merely knowing about these long-term risks of smoking may not be enough to motivate you to stop the habit, particularly if you are a young person. Below, we explain the 12 common daily side-effects of smoking, which typically nudge smokers to quit:

Getting Rid of That Irritating Smell of Cigarette Smoke

The smell of cigarette smoke is distinct and can be easily spotted; it is not something several people find favourable.

Health experts say smokers are often self-conscious about the smell of smoke in their hair and on their clothes. Also, they are particularly sensitive to the smell of their breath.

In some media campaigns against smoking, kissing a smoker has been compared with licking an ashtray.

Better Sense of Smell and Taste

Apart from smelling like an ashtray, smoking has another side-effect on smokers’ nose, which is that they experience a dulling of their senses. Their smell and taste, particularly, are seriously affected adversely while smoking. This is one of the very good reasons to stop smoking.

Smokers are not able to acknowledge the taste of several foods as intensely as they appreciated it before smoking. However, what really diminishes their ability to taste is the loss of the sense of smell. Inhaling the hot fumes of cigarette smoke introduces toxins to your senses.

As stated earlier, smell and bitter taste of a cigarette can override your sense of taste of foods, as research has shown that you‘ve fewer and less sensitive taste buds on your tongues in comparison with people that don’t smoke.

Thus, it is not surprising that a number of smokers realize foods do not taste the way they used to. The process of quitting smoking, however, can be quite gradual, so it may be difficult to detect. When you quit smoking, you will experience a swift return of the senses.

When you quit, the pleasure that comes with eating is dramatically improved, and that happens within a couple of days but can go on for as much as three-six months.

Have you once multiplied the amount of money you spend on buying cigarettes daily by 365 (which is the number of days in one year)? You can do so; the total amount will surprise you.

That is a lot of money each year that you could spend on other essential things, such as college funds, bills, hobbies, vacations, and so on. Also, the health benefits you get to enjoy when you quit smoking mean that you’ll be able to avoid making expenses on health care in the future and save that money instead.

According to the American Society for the Prevention of Cruelty to Animals, ASPCA, tobacco smoke is toxic to pets, an assertion corroborated by many research studies. For instance, in a study at Tufts University, it was discovered cats that are living with smokers are twice as likely to develop malignant lymphoma, which are cancers that start anywhere in the body’s lymphatic system and have the ability to spread.

Furthermore, in another study at Colorado State University, researchers discovered that dogs living in a home with smokers experience a higher incidence of nasal tumours & cancer of the sinus.

In a number of research studies, a direct relationship between tobacco use and decreased bone density has been established. Also, the majority of studies on the effects of smoking say smoking increases your risk of having a fracture.

Life insurance companies give higher premiums to individuals that smoke and chew tobacco. This is because the price you pay for life insurance premiums is related to risk, and many health risks are linked to tobacco.

As a smoker, your body goes through withdrawal from nicotine each night, leading to sleep disturbances. Studies have shown that smokers are four times as likely as non-smokers to experience unrest after a night’s sleep, and they (smokers) have deep sleep for less time and have light sleep for more time compared with non-smokers.

Smokers, health experts say, are twice as likely to experience death from heart attacks and stand at a greater risk of having strokes in comparison with non-smokers. But after just a year of quitting smoking, there is a reduction — half that of continuing smoking — in the excess risk of coronary heart disease.

Also, five-fifteen years after quitting, the risk of suffering stroke is lower than that of a non-smoker.

Better Role Model to Your Kids

Kids often mimic what their parents and siblings do, and research has discovered smokers’ children are much more likely to also imbibe the smoking habit. However, when the two parents quit smoking, the odds of their kids developing the habit drops by around 40%.

Owing to the difference in life expectancy between the people that smoke and those that don’t, each cigarette is equivalent to reducing a person’s life by 11 minutes. So, the smoker may have less time to spend with family and friends while alive. One of the very good reasons to stop smoking.

Quitting any poor habit is not always easy, and smoking is not an exception. However, with the right incentives, which we have highlighted above in the 12 reasons to stop smoking, you can work sedulously to quit and lead a healthier and longer life. 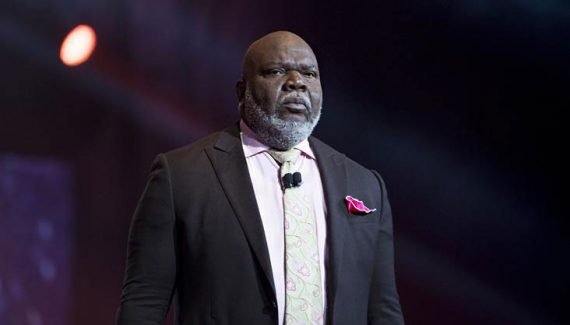 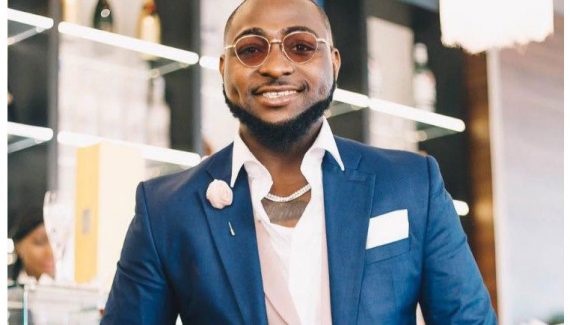