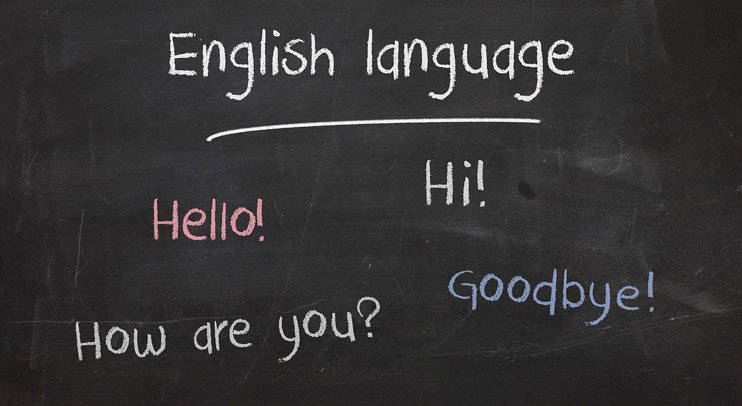 So, you want to learn a new language and you are wondering what are the easiest languages to learn for English speakers? In the grand scheme of things, adopting something new is never easy. For you to learn a new task or pick up a new skill, it requires your time and dedication.

The world is a very big place with different countries speaking different languages, there are common ones like French, Spanish, Italian and many more. If you are an English speaker looking for the easiest languages to learn, we have outlined the top ten for you.

Hold up, hold up. You are wondering how this language made it to the top of the list since it’s not a widely spoken language. Just like the English language, the Norwegian language belongs to the same Germanic family. Languages belonging to the same family share a similar vocabulary. For example, translating “can you see me?” gives “kan du se meg?” in Norwegian; when pronounced this sounds almost the same. There are also many ways to pronounce words in Norwegian, this makes it one of the easiest languages to learn for English speakers.

This shouldn’t come as a surprise as the Spanish language has a wide reach and it is globally appealing. The Romance language is the second most spoken in the world with more than 400 million speakers having it as their native tongue. The language is easy to learn for English speakers and its pronunciations follow the way the words are spelt.

Italian language is a Romantic language spoken by more than 63 million native speakers. It shares cognates with the English language making the language easier to learn. It is Latin-originated just like the Spanish language and there are similarities in vocabularies between these languages. Italian food has made its way across the globe and getting familiarized with their dishes is a good way to start in learning the language.

From the Germanic family, Dutch is one of the easiest languages to learn for English speakers. It is more popular than Swedish and Norwegian language and it sounds a lot like a combination of German and English. The English and Dutch language shares similar cognates and same alphabets but pronunciations are sometimes different.

Portuguese is a Romance family language like Italian and Spanish. It is the official language in Portugal and Brazil and in some African countries. The Portuguese language can be easily grabbed due to shared vocabularies and those you can learn it will benefit from the extra exposure.

Of all the Romance languages, French is probably the hardest but it still widely spoken by more than 76 million people. It is the third most spoken in Europe and it’s the official language in France and Belgium. There are shared vocabularies between the French and English language and you will find some French words now normalized in English vocabulary, i.e. avant-garde and touché.

The only Asian language to make it to this list and it will actually come as a surprise. Indonesian has more than 23 million native speakers and uses Latin alphabet. Unlike the other Asian languages which is difficult for English speakers to learn, Indonesian is a phonetic language whose words are pronounced as they are spelt. This makes it easy to be understood by English speakers. The language lacks grammatical rules such as plurals and verb conjugations so you should have no problem grabbing it in time.

Belonging to the same Germanic family as the Norwegian and Swedish language, the German language makes the list but it is the most difficult to learn amongst the family. It shares some vocabulary with the English language and once you get a hang of it, it should be smooth from there.

Swahili is one of the most spoken languages in Africa and its pronunciations sound just like as it is spelt which makes it one of the easiest languages to learn for English speakers. Since it is only spoken in Africa, it is advised you learn the other languages on this list first unless you are moving to Africa.

How to Learn a New Language

Now that you have decided the language to learn, how do you start? Thank goodness for technology, things are easier to learn nowadays. Duolingo is arguably the best language learning app which is available for Android and iOS. There is also another online language learning solution called Mondly, available on Android and iOS. Not forgetting YouTube, the biggest online video resource. If you prefer a physical teacher, you can hire a tutor. 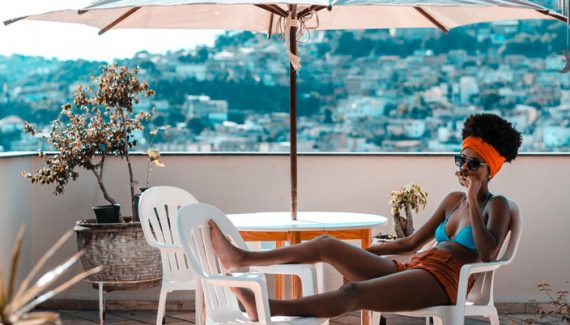 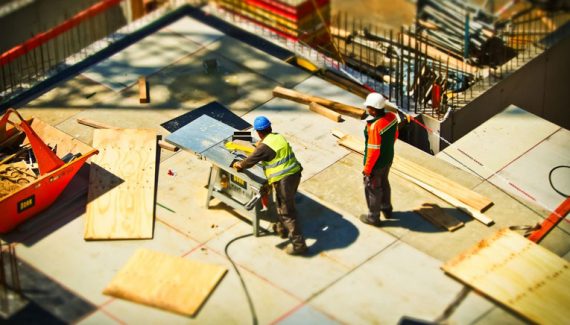