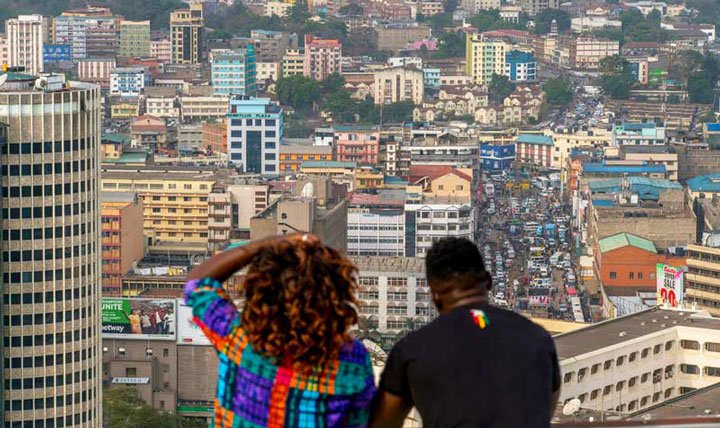 What are the most dangerous cities in Africa? Travelling across Africa is a fun activity as well as a way to have new experiences about different cultures. However, this activity might be risky especially if you travel to a location that is considered dangerous.

Some locations have issues with drugs, muggings, kidnappings, and drugs while others are linked with terrorism and armed conflicts.

Now let’s show you the 10 most dangerous cities in Africa. We want to add that these places are not listed in any particular order.

Most Dangerous Cities in Africa to Visit or Live In

Luanda has many beautiful beaches however its high crime rate might make you consider another location. Frequent crimes in this city include muggings and assault as well as more serious criminal activities like rape and murder. If you are in Luanda, it’s recommended that you avoid nighttime activities and public display of cash.

Although Nairobi is a major hub of the East African trade, it records high levels of crime at various part of the city. Crimes recorded in the Kenyan city include burglaries, muggings, kidnappings, and even terror attacks. It also has cases of cyber-attacks that have affected numerous individuals and businesses.

Lagos is one of the largest cities on the continent with an interesting mix of culture and peoples. However, this Nigerian city suffers from various forms of illegal activities that can dampen your travel plans.

The city has a high rate of extortion, carjacking, phone thefts, and assault. It even has the reputation of being a major location for cybercrime and street gangs. When visiting the city, avoid leaving your valuables carelessly and use only registered public transport.

This South African city has a rich heritage and interesting weather that attracts tourists from across the world. Unfortunately, some parts of this city are notorious for muggings, pickpocketing, and drug peddling. You can avoid these crimes by locking your doors as well as avoid carrying cameras on your shoulders.

Cape Town is another beautiful South African city that has witnessed alarming crime levels in recent years, Mexican Council for Public and Criminal Justice currently ranks it as the most dangerous African city. Unlike most cites on our list, Cape Town records a high rate of homicides which are blamed on the numerous gangs across the city. Other illegal activities carried at this location include drug peddling, assault, burglaries, and vandalism.

If you are visiting Cape Town, avoid dressing extravagantly and nighttime walks. We also recommended that you hike in a group and use ATMs located inside banks or malls.

Located in the KwaZulu – Natal, Durban is one of South Africa’ largest cities as well as a haven for tourists and surfers from across the world. It also serves as an industrial hub and port to the African nation.

However, the city has become a hotbed of criminal activities ranging from armed robbery, vandalism, assault, and burglaries.

It’s recommended that you avoid lonely or dark streets as well as night time trips to the central business district. You should also travel in groups.

Crimes are a big problem in this large South African city as it has a Number crime rating of 87.5. Illegal activities which occur at this location include drug peddling, sexual assault, arson, and armed robbery. It also has a history of xenophobic attacks where foreign-owned businesses have been looted

Also known as Joburg, this city is the largest in South Africa and one of the largest urban areas on the globe. It is also the capital of the Gauteng province. However, the city is notorious for hijackings, robberies, and vandalism. One of the most dangerous cities in Africa to visit.

Apart from street crime, the city has witnessed a rise in xenophobic violence. In 2015, foreigners were the targets of violence which had to be quelled by the army. These attacks were carried out after no South Africans were accused of creating unemployment amongst the locals.

Although the city has its share of criminal activity, you can avoid being a target. Avoid the poorer neighbourhoods and walking alone at night. You should also keep your valuables hidden from public view.

In 2018, Rustenburg’s crime levels were so high that the mayor admitted that the police could not reduce the crime spree. This city is notorious for drug and human trafficking while it has its fair share of burglaries, kidnappings, and break-ins. Drivers plying the roads in this area are advised to avoid stopping during night time journeys.

Unlike most cities on our list, Benghazi is a location of an ongoing civil war. This conflict has raged for 8 years while the city has witnessed extremist attacks including the US embassy bombing that claimed many lives.

Apart from terror attacks, the city has a high rate of street crime such as robberies, gunfights, carjackings, and burglaries. Cases of sexual assault have also risen over the years. Most of the weapons used to commit these crimes were obtained via looting the government’s artillery. Certainly, one of the most dangerous cities in Africa to visit. 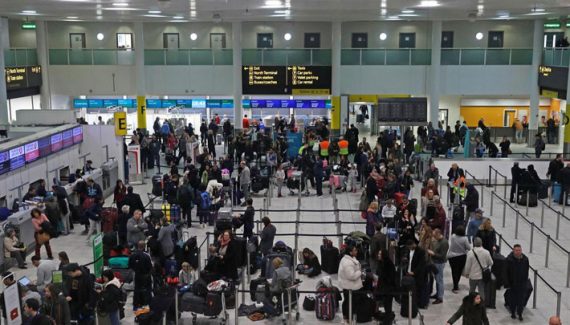 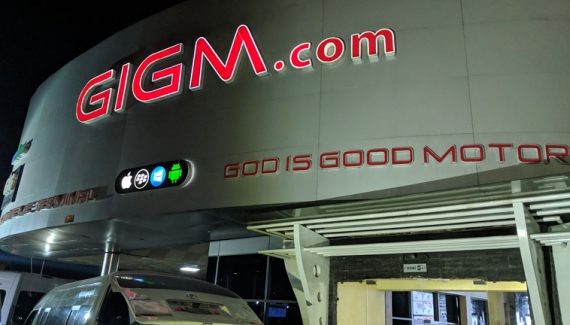