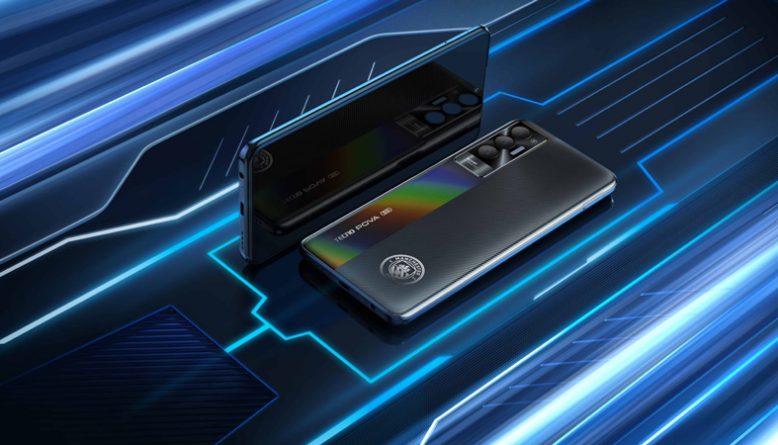 The holidays are coming, and so are the new 5G phones for the season. The new world of handphones is owned not by brands but by technology, software and design. The sheer amount of competition gives you, the customer, great options to choose from, whatever your budget. Whether your concern is the gameplay, a sharpshooter camera or a sleek look, selecting a more affordable handset does not mean compromising on function or purpose. Budget handsets offering vibrant displays and multiple fronts and rear cameras are in the market. 5G connectivity is also no longer found only on high-end phones.

TECNO is no stranger to phone gamers. Reviews online have shown that it has consistently received accolades for its gaming capability. As a result, it has joined the 5G party by launching its first 5G phone, released at an affordable and attractive price. Aimed at the young and budget-conscious, TECNO’s latest offering, POVA 5G, will feature a MediaTek Dimensity 900 chipset, a 6.95-inch Full HD+ display with a 120Hz refresh rate, a triple rear camera unit, and loads of useful applications. For phone gamers, you will find the POVA 5G, with an 8+3GB RAM, comes with unbeatable download and surfing speed.

Designed with the young and on-the-go crowd in mind, the POVA 5G is powered by MediaTek Dimensity 900 and brings the latest Arm Cortex-A78 CPU core. With a frequency up to 2.4GHz, this CPU delivers exceptional performance for speedier app response, faster FPS in games and better-connected experiences. In addition, with a refresh rate of 120 times per second, it is on par with the latest iPhone 13 Pro models, ensuring you keep up with gaming action, reducing motion on video, and giving a susceptible touch screen.

Supported by a 6000mAh battery, that translates to 775 hours on standby, 11 hours of continuous gameplay and 55 hours of nonstop talk time. So, goodbye to battery anxiety. In addition, the POVA 5G’s battery has an 18W fast charge. A 15-minute charge will give you a 3-hour play, ensuring you do not miss out on your battles online.

As Good As The Photos It Takes

Measuring 172.82mm by 78.24mm and at less than 1 cm in thickness, the POVA 5G provides a 6.95-inch FHD+ display with a resolution of 1080 x 2460 pixels at a pixel density of 480 pixels per inch (PPI), ensuring sharp and accurate videos and images. Slim and sleek, the Kevlar background carries a modern feel. It is a budget phone with a high-end vibe.

As far as the cameras are concerned, the TECNO POVA 5G on the rear packs a quad-camera setup featuring a 50-megapixel primary camera; a 16-megapixel camera; a 2-megapixel camera, and an AI lens camera. The 6P design allows for a larger aperture, making it possible for the POVA 5G wide camera to offer an f/1.6 aperture. It increases the lens’ light-gathering ability by 25%, enabling faster shutter speeds and clearer images in low light, maintaining sharp details in photos from edge to edge. It also features its own video-editing functions, 4K time-lapse, panoramic abilities and a lot more.

TECNO POVA 5G — A Powerful Phone That Outperforms Its Class

With the POVA 5G, TECNO has shown that it is a company that puts its customers first. Packing all the necessary and more into its first 5G launch, they have not held anything back. With its powerful core, unbeatable refresh rate, fast-charging battery, professional camera system and trendy design, POVA 5G is set to lead the market on budget phones. For the enthusiastic gamer, the young executive, or the social media videographer, this is the phone that will keep you connected and take you places. 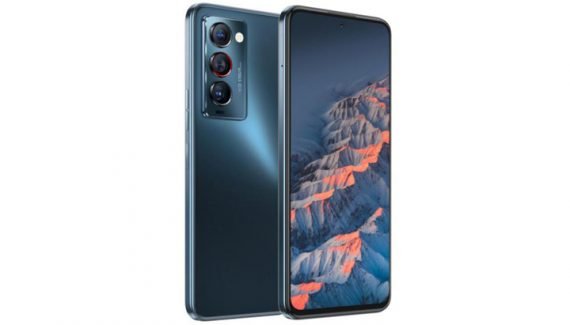 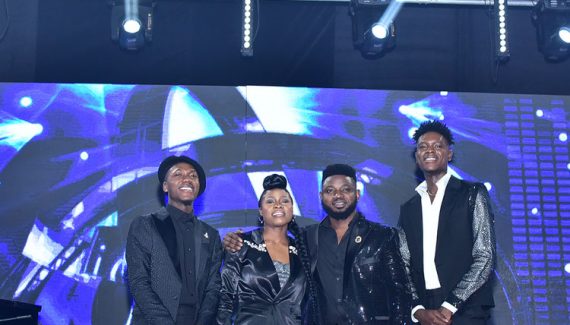