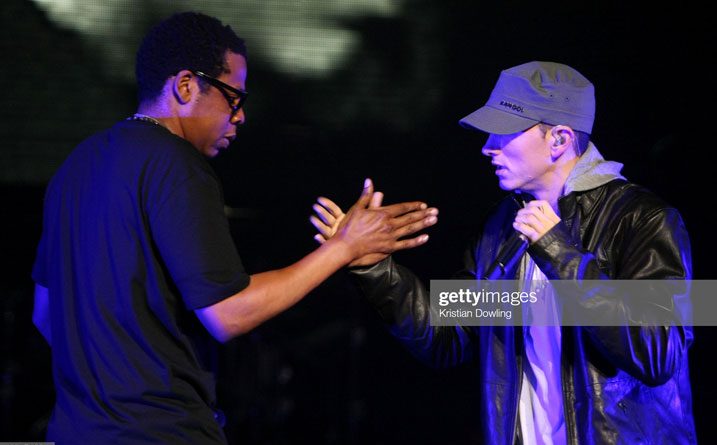 Are you really well grounded in hip-hop? Well, let’s test that by dishing out these hip-hop facts you probably have not heard about. The music industry is a big one and hip-hop is arguably the most popular genre widely embraced by the old and young.

Over the years, the hip-hop scene has produced a lot of great artists such as Jay Z, Tupac, Biggie and new generation ones like Drake, Kendrick Lamar, J. Cole and many more. Behind the scene, a lot happens that even the most devout followers of these artists do not know. In this article, we will list some of the wow hip-hop facts you probably didn’t know.

Wow Hip-Hop Facts That Will Surprise You

See also: Top 20 Pete Edochie Proverbs to Crack You Up

There you have it! How many from our list do you know before? Do you have more hip-hop facts to share with us? Drop them in the comments section. 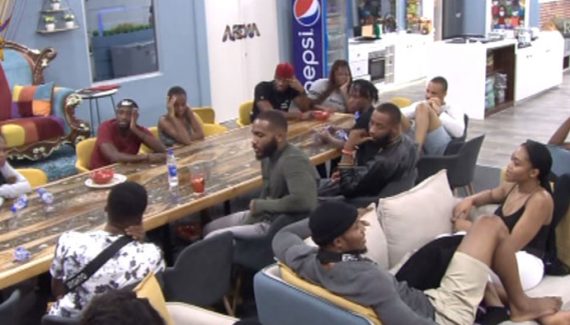 If God had an iPod, I’d be on his playlist.