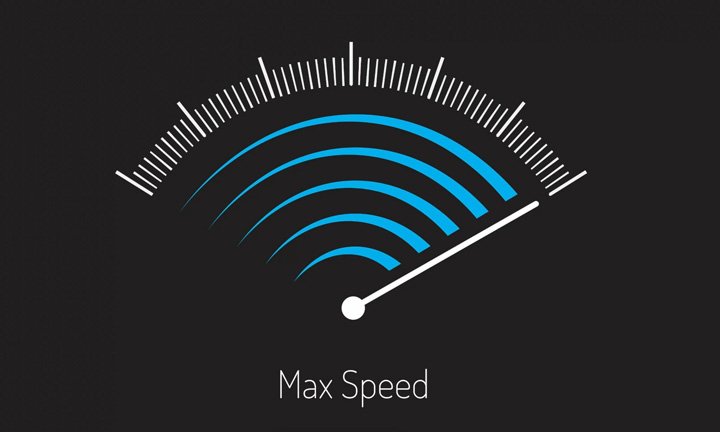 Africa is seen as a third-world continent with developing countries by the rest of the world. Ask some whites and they would tell you all they know about Africa is starving kids, no internet or electricity. This is how the media portray Africa to the Western World.

As corrupt as some African nation is, there are others with good government putting in the work to make the country a better place for its citizens. In this post, we will outline the countries with the fastest internet speed in Africa as analysed by Cable.

Countries with the Fastest Internet Speed in Africa

Listed below are the top ten countries with the fastest internet speed in Africa at the moment.

Madagascar has a download speed of 22.57Mbps which makes it the fastest internet service in Africa. With this speed, you can download a 5GB movie within 30 minutes.

This feat was accomplished with the help of a 10,000 undersea fiber optic cable which stretches from Sudan to South Africa.

This island nation has one of the best internet speeds on the African continent. Surprisingly, these speeds exceed similar services offered in some European countries like the UK.

As expected, Madagascar’s internet speed has led to the growth of a vibrant outsourcing sector that has employed many locals.

If you are in South Africa, then you are staying in the county with the second-fastest download speeds. According to the index, the rainbow nation offers average download speeds of 8.4Mbps.

Another country that has the fastest internet speed in Africa is Kenya. Here, you can enjoy an average speed of 7.62Mbps which makes the country rank better than nations such as Saudi Arabia and the Philippines.

Internet speeds in Mauritius might not download a 5GB movie in minutes, however, it stands as one of the fastest on the continent. So, if you want to install an app or download the latest hit track on this beautiful island, you will have to work with speeds of 5.02 Mbps.

Although this large country shares a border with highly ranked South Africa, it does not offer fast internet services. According to Cable, the country promises a mean download speed of 3.39 Mbps.

Back in 2013, Rwanda had the fastest download speed in Africa while claiming the 62nd global spot for the same services. But its ranking has dropped due to its current mean speed of 3.34 Mbps. Here, movie downloads worth 5GB will take as much as 3 hours, 24 minutes and 20 seconds.

Cabo Verde or Cape Verde might have beautiful beaches and great weather; however, it has one of the slowest internet speeds on our list. If you want to download files from the internet on the island, prepare to work with average speeds of 3.31Mbps.

Following closely is Uganda that has a download speed of 3.22 Mbps. At such speeds, you will have to wait for 3 hours and 32 minutes before completing a 5GB movie download.

Although Ghana ranks as the 140th in the world for the fastest download speeds, it stands the best West African country to enjoy fast internet services. Here, you can access mean download speeds of 3.2Mbps which beats developed countries like China has to offer.

Downloading a 5G movie in Zambia will take about 3 hours, 37 minutes and 55 seconds. You will have to blame this period on speeds as low as 3.1Mbps which places this nation at the last spot on our list. 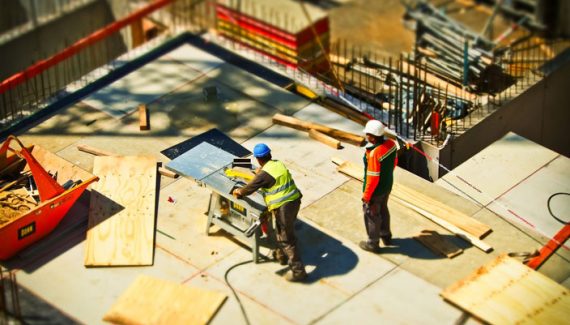 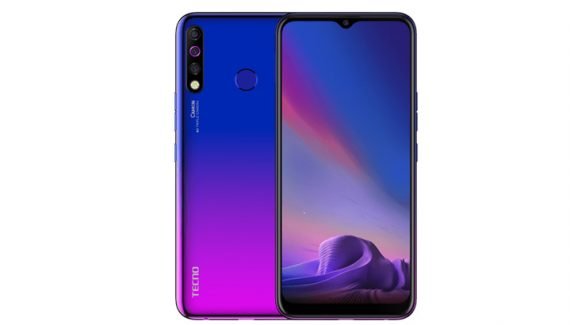