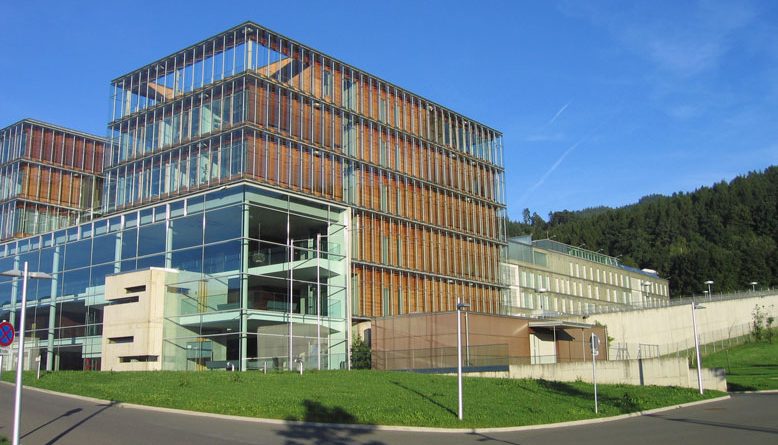 When we talk about prisons, they are not usually associated with luxury. Prisons are meant for criminals where they get to spend a considerable number of years of their lives behind the bars. In some very dangerous prisons of the world, many don’t make it out alive.

The world is one very big stage with so many countries run by governments with different beliefs and ideology. Some countries believe prisons do not have to be a place where its occupants would suffer. These prisons are so “luxurious” that inmates have a better living condition than some citizens in some poverty-stricken countries of the world. In this post, we take a look at the ten best prisons in the world.

The Most Luxurious and Best Prisons in the World

It has been touted people commit crimes intentionally so they get sent to these prisons because of the luxurious lifestyle. Below are the best prisons in the world.

Located in Norway, Bastoy prison is regarded as the world’s cushiest prison. The Norwegian prison system believes a prison should be a place of reform, rather than punishment. Located on an island, the Bastoy prison is designed to hold 115 male inmates and a total of 69 staffs. Inmates live in furnished wooden cabins and have access to watch TVs and browse the internet. The rooms have kitchens and other facilities shared between inmates and all prisoners receive a $90 allowance every month.

There is church, schools, library in Bastoy and inmates are seen participating in leisure activities such as playing tennis, fishing and horse riding. Inmates have to apply to serve their sentence in Bastoy and only one has attempted an escape in the last 38 years. Of all the 69 staffs, only 5 remain on ground at night to monitor the prisoners.

Referred to as the world’s most humane prison. Halden is a maximum-security prison designed to house around 250 housemates in Norway. Just like Bastoy, the prison is designed to reform inmates and not to punish them, though its system has been criticized many times for being too luxurious.

In Halden, inmates have rooms equipped with a bed, a fridge, bookshelf, TV, desk and a chair. There are private bathrooms with shower, toilet and sink. There is a grocery store, a music studio, computer room, garden and many other recreational activities to indulge in. This is, without a doubt, one of the best prisons in the world.

Located near the village of Addiewell in West Lothian, Scotland, HMP is designed as a learning prison where prisoners are rehabilitated so they become a better person in the society. The correctional facility houses 700 male adult inmates where they are allotted 40 hours of weekly activities which involves learning and skills, jobs and programmed interventions.

Otago prison is not like Bastoy, security is tight here and the officers have been known to use forceful measures to make prisoners comply. Other than this, the prison cells are conformable and inmates undergo various workshops such as carpentry training, engineering training courses and hospitality training kitchen. Prisoners are employed and earn allowances as they work.

They call it the five-star jail. The prison houses 205 inmates and was designed by world-class architect, Josef Hohensinn. On the outside of the perimeter, there are inscriptions, “all human beings are born free and equal in dignity and rights” and “All persons deprived of their liberty shall be treated with humanity and with respect for the inherent dignity of the human person.” That tells you a lot about this prison.

Inmates have a room to themselves with kitchen, a private bathroom and TV. They are allowed to roam freely and have access to a state-of-the-art gym, basketball court and many more. This is without doubt one of the best prisons in the world.

Aranjuez prison is a five-star facility that brings families together. Recognizing prisons divide families, this correctional facility with 36 cell units was designed to accommodate families including their infant children for the first three years of their lives. Aranjuez has cribs with Disney characters on the wall and playground for kids. The idea is to give inmates that family bonding and parenthood during incarceration.

Refurbished recently after being overcrowded, Champ-Dollon now boasts enviable cells with private bathrooms. Inmates now feel productive and can work towards improving their rehabilitation. Read this first account from an incarcerated inmate on what life looks like daily in Champ-Dollon.

This prison in Hamburg looks more like a castle than a jail. Serving inmates enjoy cells equipped with bed, couch, desk, private bathroom and a shower. Prisoners have access to various recreational activities and a conference room. This is without doubt one of the best prisons in the world.

Sweden is one of the best Scandinavian countries to live and its Sollentuna prison is reminiscent of that. This prison looks like a five-star hotel with inmates having access to well-furnished cell rooms, private kitchens, a state-of-the-art gym and recreational centres.

Forget about luxury, San Pedro makes this list because it’s a self-run prison. The prisoners control the administration from inside the prison and the police only interfere when an inmate tries to escape. Inmates purchase their desired apartment with prices ranging from $20 – $5,000. Your financial strength determines how you enjoy this prison and inside is a government on its own run completely by the inmates. Depends on the part where you fall in, this can be one fun and hellish experience for you at the same time. The Architectural Review and Culture Trip gives a deep insight into life in San Pedro. 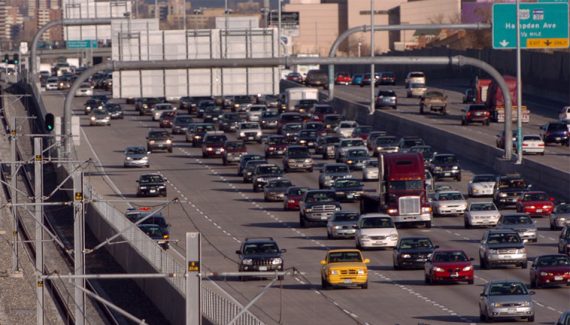