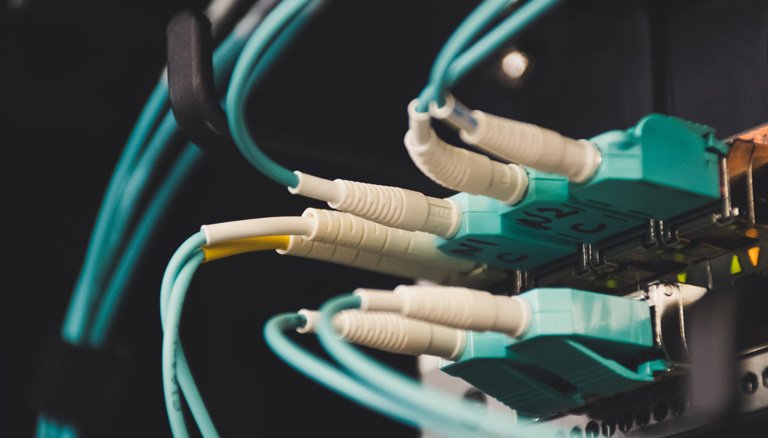 We have different telecommunication companies in Nigeria, which include providers of radio, television, fixed & mobile telephone & Internet services. In this write-up, our focus is on mobile telecommunication organizations. The major telcos in this country are Airtel, MTN, Globacom, NTEL, and others.

Let’s discuss these telecommunication companies in Nigeria, which provide phone owners in this country with a range of services for making & receiving calls, internet data, among others.

Formerly called M-Cell, MTN Nigeria is a significant part of MTN Group Limited, a South African mobile telecommunications network operating in many African countries and also very active in over 20 other countries across Europe and Asia.

As a result, it remains the leading telecommunication firm in the whole of Africa. The company has its head office is in Johannesburg. May 16, 2001 was the year MTN Nigeria turned out to be the first GSM network to make a call after the internationally commended Nigerian GSM auction carried out by the Nigerian Communications Commission that year.

The company started its full commercial operations immediately after the auction; launch it in Lagos, Abuja and Port Harcourt.

Since then, MTN Nigeria has continuously introduce cutting edge technology to the country and has up till date invested amount worth US$1.8 billion into the building of mobile telecommunications infrastructure in Nigeria. However, above a one-third of the company revenue come from Nigeria, where it boasts of about 35% market share.

On June 30, 2016 MTN Nigeria holds 232.6 million subscribers, and as such stands as the eighth largest mobile network operator in the world.

Airtel Networks Limited (Airtel Nigeria) is among the top mobile telecommunication companies in Nigeria. The company is a subsidiary of Airtel Africa which is also under the umbrella of Bharti Airtel International in Netherlands.

Airtel Nigeria was founded in 2001 but was called Econet Nigeria at the time and got the Digital Mobile License (DML) to operate its communication service in the country. Airtel Africa operates in about 14 countries but has the reputation of a telecommunication company which in the past witnessed transition in terms of changes in ownership and management.

Prior to the name Airtel Nigeria, a number of predecessors have emerged. Vodacom took charge of the company in 2004; Vee Networks again took over the mantle of the company and was name Vmobile the same year. Celtel Nigeria acquired Vmobile in May 2006, followed by Zain Group in 2008 after the acquisition of all Celtel International’s shares worth over $3 billion.

Airtel Nigeria was birthed in 2010 upon the completion of the acquisition of Zain Group’s Africa by Bharti Airtel in a deal worth $10.7 billion.  This telecommunications company made history on August 5, 2001 when it became the first telecommunications service provider to launch commercial GSM services in Nigeria.

The name, “9Mobile”, came into existence in July 2017 after the sales of Etisalat Nigeria by the parent company. Etisalat was quite popular as a one of the major internet and call service provider in the country when it was in the hands of Emirates Telecommunication Group.

The exit of Etisalat from Nigerian market came as a result of their inability to clear an outstanding syndicated loan worth $1.2 billion the firm took in 2013 from a group of 13 Nigerian banks. The new name 9Mobile got its origin from their 0809ja mantra and the brand is a deliberate image and confirmation of its Nigerian heritage and the evolution of its forerunner for over 9 years ago.

However, irrespective of its name and brand changes, it guaranteed its valued subscribers improved standards and innovations on their operations. The new identity (number 9), denotes resilience and continuity and at the same time reveals the futuristic perspective of the network. While the green color, both its light and dark aspects represents vibrancy, life and dynamism.

It boasts of a 4G LTE service built with advanced technology which specifically is the 900 / 1800 MHz spectrum having National and International Bandwidth, Fixed Network, International Voice Termination, and Mobile Network. NTEL internet technology offers one of the fastest internet connectivity in the country; of up to 230Mbps.

A lot has been achieved by NTEL over the years. They are the first telecommunication company to

Since it was launched in Nigeria, MainOne has become one of the leading telecommunications company to businesses and at the same time operates in several other West African countries. The company boasts of world-class infrastructure that has over the years allows them in providing top-notch services to their esteemed subscribers. These services include: connectivity services, MainOne DDOS Protection Service, enterprise voice services, data centre services, SME in a box solution, SME in a box Pro, media services. Among their major clients are ISPs, government agencies, telecoms operators, educational institutions and large enterprises.

Smile Nigeria is yet another telecommunication network that offers both voice and internet services. It is widely known for its super-fast internet service, based principally on its 4G LTE service in Nigeria which was launched in 2014. However, the 4G LTE service can only be accessed in 8 cities in the country.

This telecom company offers super-fast internet service in Nigeria with its 4G LTE service which is operational only in Abuja, Lagos, Port Harcourt and Ibadan. Spectranet received the honour as the best broadband network in the country for the year 2016.

The company, popularly known as Glo was founded in 2003 and owned by Mike Adenuga; the richest man in Nigeria. The multinational telecommunication company remains the second largest in the country in terms of active subscribers of over 34 million and the market share at large.

With its headquarters located in Victoria Island, Lagos, it expands its ISP operation across other African countries like Ghana and Benin.

That’s all we have for you on the telecommunication companies in Nigeria. 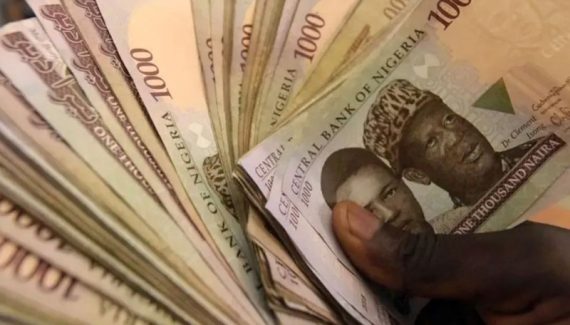 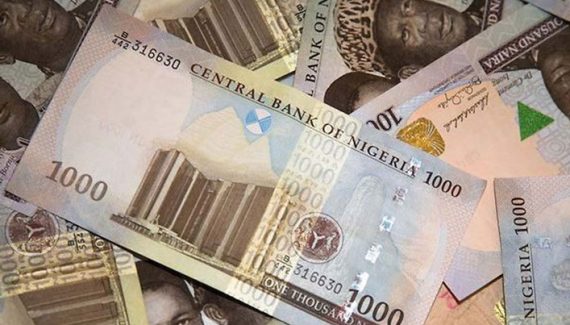