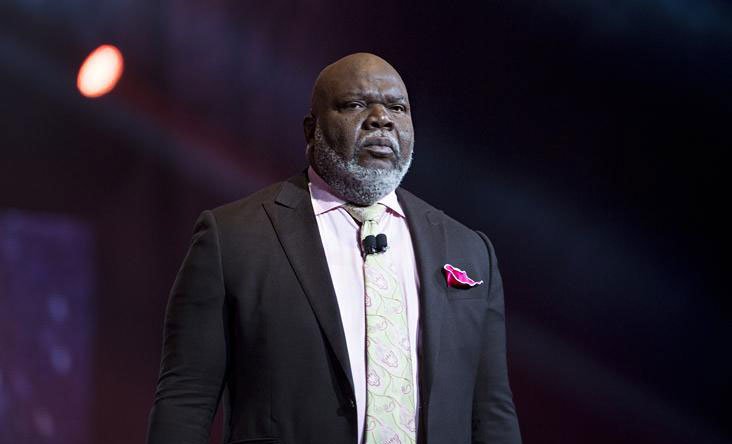 When you are talking about riches today you can’t ignore the clergymen, so who are the richest pastors in the world? Centuries ago, spiritual leaders, including pastors, led simple lives while owning a few worldly possessions. Some even considered wealth and money as sinful pleasures. However, as time passed, things took a different turn.

Presently, many pastors own impressive buildings, cars, and even private jets. They also have megachurches that attract millions of dollars while partaking in large scale philanthropic projects and businesses.

With this post, we will show you the richest pastors in the world and their estimated net worth. Don’t be surprised to find Nigerian pastors on this list.

Top 10 Richest Pastors in the World

Known as the current head of King’s Way International Christian Centre, Pastor Ashimolowo began his pastoral journey after enrolling in a Bible school. He decided to convert to Christianity after the death of his Muslim father.

The London based pastor has several investments in real estate while owning a media company, Matthew Ashimolowo media. Overall, he has a net worth of $16.5 million, thereby giving him a spot on the richest pastors in the world list.

Net Worth: $18 Million, Church: Synagogue Church of All Nations

You might know this pastor for his striking beard and televised sermons. But do you know that he stands as one of the richest pastors in the world?

Yes, Pastor Joshua commands a million-dollar net worth, while offering spiritual guidance to thousands of followers at his Lagos church. He also runs the Emmanuel TV network and engages in multiple philanthropic activities.

Before his death, Billy Graham was an American televangelist with a career spanning about 60 years. His ministry cut various parts of the world, thereby placing him as one of the most travelled pastors in the world.

Kenneth Copeland heads the KCM Ministries and follows the Charismatic Movement. After a brief musical career, the Texan pastor devoted his life to spreading the gospel.

He currently owns an impressive private collection that includes a Gulf V Jet Airplane, which he bought from Hollywood filmmaker Tyler Perry. Copeland also has a multi-million lakeside mansion on an expansive property that features warehouses and media production facilities.

With two Rolls Royces and multi-million homes across choice areas in the US, Creflo Dollar claims sixth place on the richest pastors in the world list. He also has a Gulf III Stream jet and heads Arrow Records, a record label.

Born in Israel, Benny Hinn became famous for his televised religious crusades. With a career spanning 40 years, the evangelist has held events in major cities across the world.

Like most pastors on this list, Hinn has access to luxurious properties and makes donations to several relief efforts. His ministry also has a Gulf Stream Jet for various foreign and domestic trips.

Hailed as one of the most popular spiritual leaders in the world, Pastor Enoch Adeboye heads the Redeem Christian Church of God. Moreover, his ministry has 14,000 branches in Nigeria alone, thereby making it one if the largest in the country.

Without doubt one of the richest pastors in the world, Pastor David Oyedepo heads the Faith Tabernacle and Living Faith Tabernacle. After a brief stint as an architect, he decided to focus on spreading the gospel.

He also has two universities and a thriving publishing business. Since he owns four private jets, elegant buildings, and vehicles, he can be called the richest pastor in Africa.

Number one on the richest pastors in the world list is TD Jakes. He stands as the founder of the Dallas based Potter’s Porch. With 30,000 members, the church does not have any branch. It’s also the location for many of his popular televised sermons.

When it comes to flamboyance, Jakes takes it a step further. After all, he sports a large diamond ring and owns a multi-million dollar mansion. Most of his income comes from his megachurch, books, and movies. 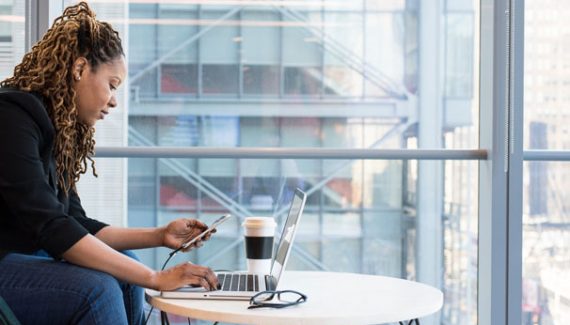 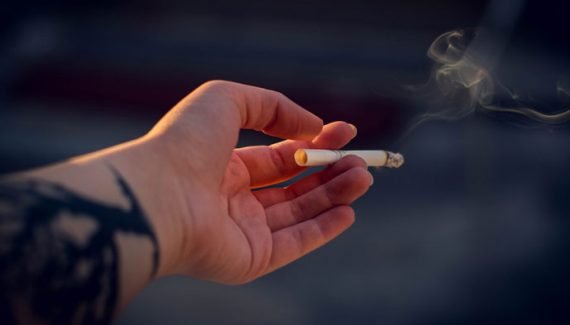