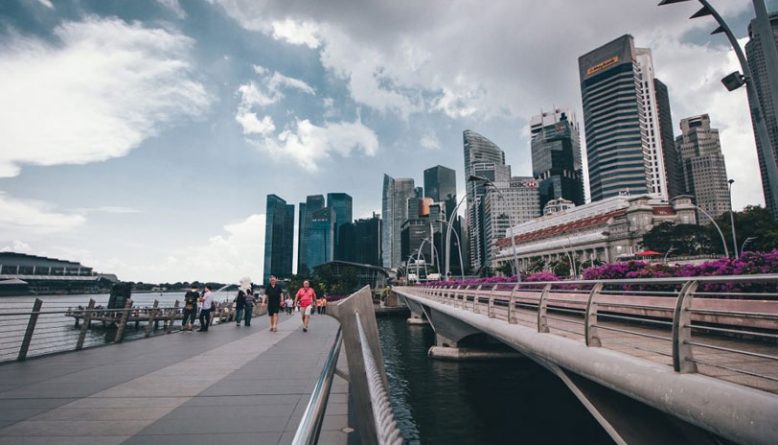 Three cities — for the first time in the 30-year survey history of the annual Economist Intelligence Unit (EIU) — lay claim to the title of the most expensive city in the world: Singapore, Hong Kong, and Paris (French capital).

The top 10 is mainly shared between cities in Asia and Europe.  Singapore is the only city in the top 10, which has maintained its ranking from 2018. In the remaining parts of Asia, Osaka (Japan) and Seoul (South Korea) make the top 10, joining fellow Asian cities Singapore and Hong Kong.

The annual index was created to enable companies to evaluate cost-of-living expenses for expats as well as business travellers.

Most Expensive Cities in the World

A range of factors is taken cognizance of when evaluating the cost of living of a city for expat employees, like consumer confidence, monetary value,  investment, interest rates, housing costs, and exchange rates of the country’s currency.

The French capital was ranked second most expensive in the 2018 compilation. The EIU survey tables comparison in the cost of 160 items, including food, drink, utility bills, transport, and rent, in 133 cities across the world.

It then determines whether prices have risen or fallen by comparing them with New York’s cost-of-living that is taken as a benchmark.

Since last year’s review, Osaka has moved up six places, sharing the fifth spot with Geneva (Switzerland) in the 2019 ranking.

In the European region, we have the usual suspects, Geneva and Zurich, which are both in Switzerland, in addition to Denmark’s capital, Copenhagen. The three cities join Paris, also in Europe, as the most expensive cities in the world to visit and live.

It is non-euro area cities that, within Western Europe, primarily remain the priciest.

Zurich (4th), Geneva (5th), and Copenhagen (joint 7th) are among the world’s priciest cities. Paris (joint 1st), which is the lone exception, has been rated since 2003 as one of the top 10 most expensive cities.

As west European cities make a return to the upper segment of the ranking, the region now boasts three out of the five priciest cities and for four out of the top 10. A further four cities come from Asia, while the sole Middle Eastern representative is Tel Aviv.

The EIU survey recorded a degree of convergence in 2018 among the priciest locations. A number of those economies, whose currencies are appreciating, across geographic regions & countries, such as the United States, significantly moved higher in the ranking.

New York and Los Angeles, which sit in the seventh and joint tenth place respectively, represent the only cities among the top 10 priciest from the North American region.

A stronger US dollar (USD) in 2018 has implied US cities generally recorded more expenses internationally, particularly when compared with last year’s ranking.

New York has risen six places in the world’s most expensive ranking in 2019 and Los Angeles four spots. The movements are a pointer to a sharp increase in the relative cost-of-living expenses, compared with 2014, when the two US cities shared the 39th position.

Tel Aviv, occupying the 28th spot five years ago, is ranked the joint tenth most expensive city, alongside Los Angeles, in the EIU survey.

What contributed partly to this rise was currency appreciation. However, Tel Aviv has also certain costs spawning higher prices, mainly those of buying, insuring as well as maintaining a car. All these drive up transport costs 64 per cent more than New York prices.

In 2018, inflation and devaluations played a significant role in determining the cost of living, as several cities dropped in the ranking, a development occasioned by economic turmoil, currency weakness or dipped local prices.

Places like Brazil, Argentina, Venezuela, and Turkey had all the above-mentioned conditions, which led to cities in the countries recording a sharp fall in their cost of living ranking. Expectedly, it’s Caracas (Venezuela) that holds the unenviable title of the world’s least expensive city.

In the wake of inflation approaching 1,000,000 per cent in 2018 and the Venezuelan government introducing a new currency, the status quo stays unchanged virtually daily.

Since its creation, the new currency value has varied widely, and the Venezuelan economy was demonetized, which compelled people to make use of commodities & exchange services, in addition to personal items, such as clothing, jewellery, and auto parts to buy basic goods like groceries.

Looking at the 2019 world’s top 10 priciest cities, it can be inferred that the impact of high inflation & currency denominations affected the average cost of living this year.

Examining the average of the indices for every surveyed city with New York as the benchmark, the cost of living has reduced globally to 69 per cent, down from 73 per cent in 2018.

This figure stays notably lower than five years ago when the cost of living index on average was 82 per cent across the surveyed cities and was 89 per cent ten years ago.

Since 2003, Paris had been ranked one of the top 10 most expensive cities in the world, report author Roxana Slavcheva said, and was “extremely expensive” to be resident in.

“Only alcohol, transport and tobacco offer value for money compared with other European cities,” Roxana observed.

“European cities tend to have the highest costs in the household, personal care, recreation and entertainment categories – with Paris being a good representative in these categories – perhaps reflecting a greater premium on discretionary spending,” she submitted. 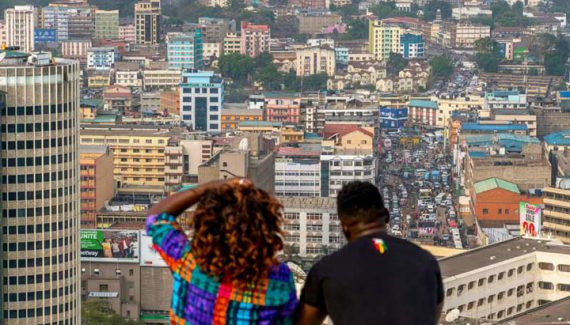 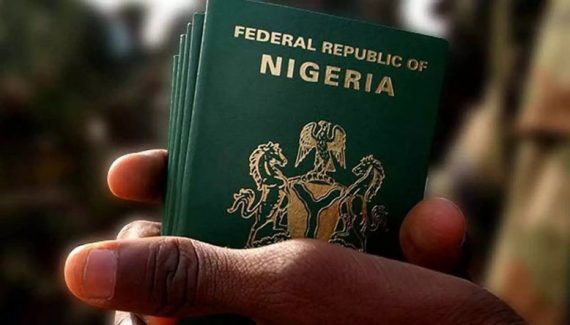