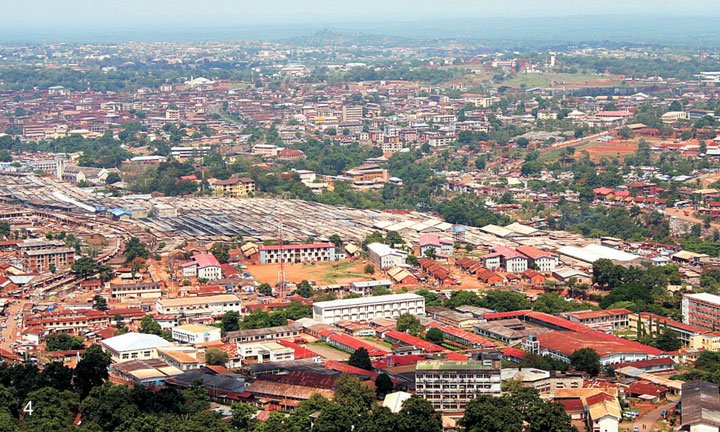 Nigeria is the most populous black nation in the world. The country is divided into six geopolitical zones namely: North Central, North East, North West, South East, South-South and South West. The zones were created during the regime of General Sani Abacha. In this post, we will list to you the South-East states in Nigeria.

The geopolitical zones were created based on geographic location and similar ethnic groups. A major reason was for the government to allocate resources effectively.

The South-East States in Nigeria

The states in this geopolitical zone are Abia, Anambra, Ebonyi, Enugu and Imo state.

Abia state is one of the five south-eastern states in Nigeria. The capital of this state is Umuahia and it was created in 1991, it was carved out from Imo state. The commercial city is Aba and is popularly known in Nigeria for its commercial activities.

Eyimba FC of Aba is one of the most famous football clubs in Nigeria winning CAF Champions league titles in the early 2000s. Abia state is one of the constituent states of the popular Niger Delta region known for its Oil production. The state is the fifth most industrialized state in Nigeria and it has the fourth-highest index of human development in the country.

Anambra is another state in south-eastern Nigeria, its state capital is Akwa. The most popular place in this state is Onitsha which is one of the major industrial places in South-Eastern Nigeria. Onitsha is a historic port city from the pre-colonial era, it is also the largest urban area in the state.

The state is bounded to the West by Imo State, to the South by Rivers State, to the East by Enugu State and to the North by Kogi state. Anambra is rich in natural resources such as crude oil, natural gas, bauxite and ceramic. It also has the lowest poverty rate in Nigeria.

Ebonyi state was created in 1996 by the military government of General Sani Abacha and its state capital is Abakaliki. It is inhabited by the Igbo people of Nigeria. Other major towns in the state are Afikpo, Onueke, Ezzamgbo, Effium, Uwana and Aba Omege.

Enugu State is another igbo-speaking state in South Eastern Nigeria, its state capital is Enugu. It was carved out of the old Anambra state and created in 1991. Major cities in the state are Enugu city, Ohum, Ezeagu, Ngwo, Nsukka, Agbani, Agwu and Udi.

Enugu is popularly known as the coal city. In the colonial era, coal was regularly shipped to Enugu from Britain and the area was widely known for its coal mining activities.

Last but not the least is Imo state, another igbo-speaking state in South Eastern Nigeria. This state is one of the oldest states in Nigeria and it was created in 1976. Its state capital is Owerri and there are other well-known towns such as Orlu, Obowo, Oguta, Mbaise and Okigwe.

Imo State is bordered to the East by Abia State, to the West by River Niger and Delta State to the North by Anambra State and to the South by Rivers State. The state economy depends largely on agriculture and commerce. Imo state is blessed with natural resources like crude oil, natural gas, lead, zinc and calcium carbonate.

These are the five south-east states in Nigeria, they all speak Igbo language as their major language. 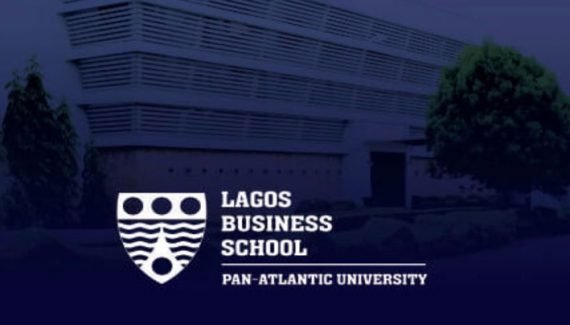 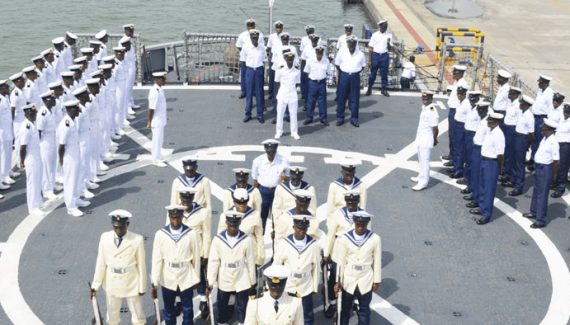