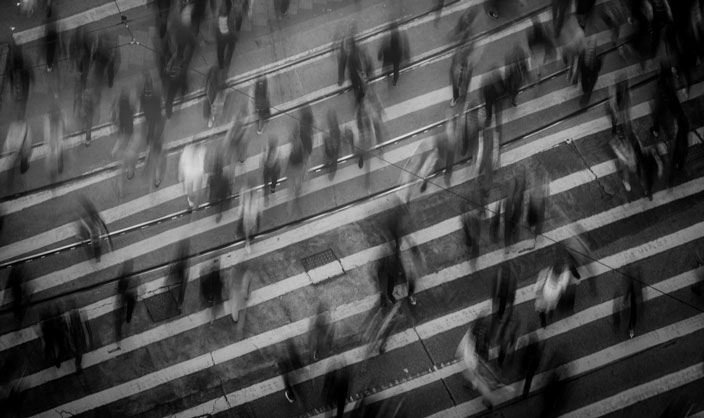 Here, we will be exploring the top 10 countries with the most immigrants in 2021.

Looking at the long-term & increasing volume of evidence on migration and mobility, it can be seen migration shares a strong connection with the broader global social, political, economic as well as technological transformations, affecting several high-priority policy issues. With deepening globalization processes, such changes have a growingly significant impact on our lives (our homes, workplaces, businesses, and our social & spiritual lives) as we strive to complete our everyday routines.

Increasing numbers of people can now gain access to info, goods, and services from across the globe due to the ongoing expansion and advancement in distance-shattering technologies.

According to immigration data online, the proportion of immigrants does vary notably from one country to the other. While in some nations, it stands at over 50% of the population, it’s below 0.1% in others.

In this write-up, we will be discussing which countries with the most immigrants, where these immigrants come from, and how they’re distributed around the globe.

Countries with the Most Immigrants

But considering proportion to their population size, these two countries have significantly more immigrants, which are 21%and 34% respectively, compared with 15% in the US.

Focusing on the ratio of immigrants to the total population, which is shown in the figure below, we can group countries that have a high proportion of immigrants into five classes:

In the 1st category are countries with sparse populations but have abundant oil resources, in which immigrants occasionally outnumber the native-born population. The highest proportions of immigrants in the world in 2015 were seen in this category, comprising UAE (87%), Kuwait (73%), Qatar (68%), Saudi Arabia, Bahrain, in addition to Oman, in which the proportion lies within the range, 34 – 51%.

In the 2nd class, we’ve very small territories, along with micro-states, which typically have special tax rules: Macao (57%), Monaco (55%) as well as Singapore (46%).

As for the 3rd category, this consists of nations that were previously regarded as “new countries”, covering vast territories but still with sparse populations: Australia (28%) & Canada (21%).

As for the last category, we have the so-called “countries of first asylum”. These countries receive huge flows of refugees as a result of conflicts in a neighbouring country. For instance, at the end of 2015, over one million Iraqi and Syrian refugees were living in Lebanon, a figure that represented 20% of its population. Also, about 400,000 refugees from Sudan were living in Chad, representing 3% of the country’s population.

Countries with Higher Proportions of Immigrants

There is a small number of countries that have higher proportions of immigrants. Switzerland leads the US with 29% immigrants, whereas the proportion in Luxembourg — at 46% — is even higher.

The size of the country and its attractiveness are both important here. The smaller the country, the more its potential proportion of foreign-born residents.

On the flip side, the larger the country, the smaller this proportion will possible be. India recorded 0.4% of immigrants in 2015, and China 0.07% in the same year.

But if each Chinese province were an independent country, then 12 provinces contain over 50 million inhabitants, and three of them (which are Guangdong, Shandong & Henan) contain around 100 million people. Thus, the proportion of immigrants would be markedly higher since province-to-province migration, which has risen in scale over recent years, would be regarded as international, but not internal migration.

On the flip side, if the EU became a single country, the share of immigrants would fall drastically, as citizens of one EU country resident in another wouldn’t be counted any longer.

Therefore, the comparative scale of both internal and international types of migration is strongly related to how the territory’s grouped into separate nations.

Measuring the Number of Emigrants is Difficult

Every immigrant (in-migrants) can also be seen as an emigrant (out-migrants) from their home countries. Still, the available info for counting emigrants coming down to the level of a specific country usually has poorer quality compared with the one for the immigrants, even though, they represent the same set of people at the global level.

Countries may not be all that keen about counting their emigrants, unlike their immigrants. This could be because unlike the latter, the former group contains individuals, who are no longer living in the country and don’t utilize government-funded public services/infrastructure.

Emigrants, however, usually contribute significantly to the economy of their home countries as they send back money. Sometimes, they still hold the right to vote, and this is a solid reason for sending countries to keep tabs on their emigrant population more effectively.

Another reason for the low quality of data available on emigrants is statistical sources. Migrant arrivals are more effectively recorded, unlike departures. Also, the number of emigrants is typically estimated with respect to immigrant statistics in the various host nations.

There are considerable variations in the number of emigrants from one country to the other. India topped the list in 2015, recording almost 16 million individuals born in the country but are resident in another. Mexico comes in 2nd, having over 12 million emigrants resident primarily in the US.

Bosnia and Herzegovina proportionally have a record as there’s one Bosnian living overseas for two that are resident in the country, showing one-third of the persons that were born in Bosnia & Herzegovina have emigrated.

Also, Albania has a similar issue, in addition to Cape Verde, which is an insular country that has sparse natural resources.

Some countries can be regarded as both immigration as well as emigration countries, such as the UK that recorded 8.4 million immigrants and 4.7 million emigrants in 2015. The US consists of a considerable number of expats (which was 2.9 million in 2015); however, this figure is 17 times lower than the number of immigrants (which was 48 million in the same year).

Until lately, some countries have been comparatively closed to migration, both inward & outward, such as Japan with few immigrants (just 1.7 per cent of its population in 2015) as well as few emigrants (0.6 per cent).

Immigrants Constitute Less Than 4% of the World Population

Data from the UN shows that in 2017, there were 258 million immigrants. This figure accounted for just 3.4%, a small minority of the world population, showing that the vast majority of people are living in their country of birth.

However, the distribution of immigrants is not the same as it was 100 years ago. The reversal of migratory flows between North and South represents one change, with a notable percentage of international migrants now coming from Southern nations.

Now, migrants can be grouped into three (3) classes that are of practical equal size. These are, migrants born in the South living in the North (which stood at 89 million in 2017, according to the UN), South-South migrants that have migrated from one Southern country to the other (which stood 97 million) as well as North-North migrants (which were 57 million).

There is another group, comprising the individuals born in the North but have migrated to the South. This group was dominant 100 years ago; however, today, it’s numerically much smaller (14 million). In spite of their large scale, particularly in Europe, migrant flows brought about since 2015 due to conflicts in the Middle East haven’t resulted in significant changes in the global picture of international migration.

In conclusion, the top 10 countries with the most immigrants have been highlighted above. The list is headed by the US, Russia, Saudi Arabia, Germany, the UK, the UAE, France, Canada, Australia, and Spain. 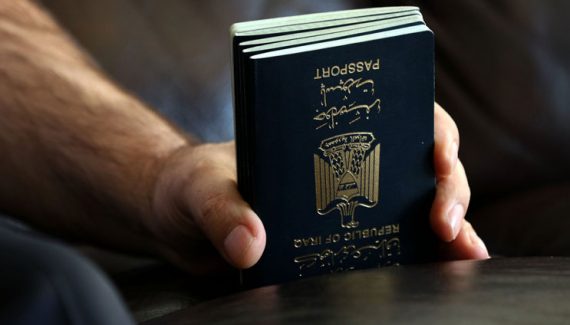 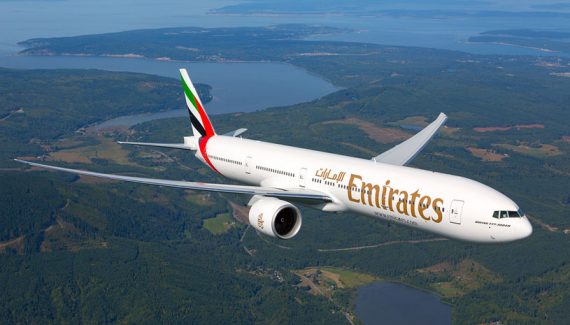