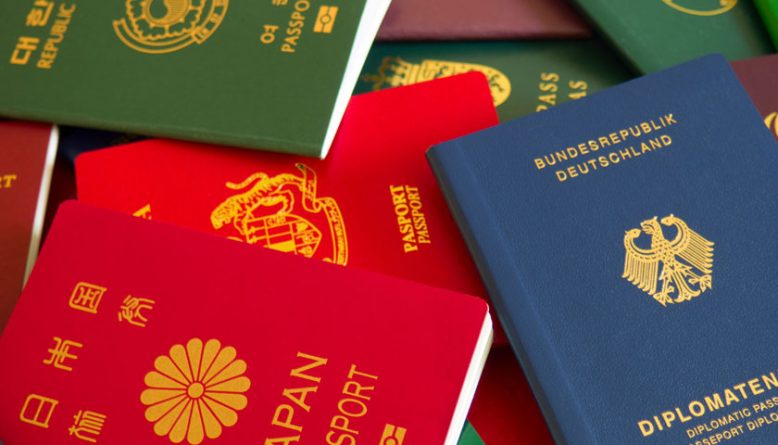 What are the most powerful passports in the world? Passports are one of the most vital documents to take on a trip especially to another country. However, some passports have a higher status than others. This means that these documents offer different levels of freedom and access.

If you want to know the status of your passport, you can use the Henley Passport index. Here, passports are ranked according to the number of locations that their holders can visit without holding a visa.

With this index, I will show you the most powerful passports in the world. Let’s get started and see if your travelling document has an enviable position on this list.

Most Powerful Passports in the World

There is a certain swagger that comes with having any of the below listed passports. These are the most powerful passports in the world as at now.

If you own a Japanese international passport, you will have access to 190 countries across the world. Such figures place the Asian country at the number one spot of the ranking index.

Also sharing the same spot on the list is Singapore. With its international passport, you can also travel to 190 countries across the globe.

Three countries hold the second position on the passport index. They include Finland, Germany, and South Korea. Travellers with passports from any of these countries can travel to 188 locations across the world without owning a prior visa.

Do you have a passport from Denmark, Italy or Luxembourg? If yes, you can take a trip to as much as 187 locations without owning a visa.

Everyone knows that these countries share the same continent. But do you know that they provide access to the same number of locations particularly if you do not have a visa?

Yes, with French, Spanish or Swedish passports, you can travel to 186 countries thereby placing them on the fourth position of the passport index.

The 2019 index places Austria, Netherlands, and Portugal on the fifth spot. As a result, each of these countries has the fifth most powerful passports in the world.

So, if you have an international passport from any of these countries, you can visit 185 locations without owning a prior visa.

The United States occupies the sixth position on the passport ranking. On the spot, you will find Belgium, Canada, Greece, Ireland, Norway, the United Kingdom, and Switzerland. With a passport from any of these countries, you have the pleasure of going to as much as 184 destinations without a prior visa.

Malta might be a small group of islands however it has the seventh most powerful passport in the world. Sitting beside it (on the same position on the index) is the Czech Republic.

If you own an international passport from any of these countries, you can have access to as much as 183 countries across the globe.

A New Zealand passport can take you to as much as 183 destinations especially without applying for a prior visa. This places the beautiful island on the eight spot on the Henley Passport Index.

Owning a passport from any of these locations provides you with a visa-free or visa on arrival access to 181 countries. As a result, the three countries sit on the ninth position of the travel index.

Passports from Hungary, Iceland, Latvia, and Slovenia provide visa-free or visa on arrival access to 180 different countries. As a result, four of the countries are placed on the 10th position of the Henley Passport index.

Passports are important documents needed for international travel. However, passports from different countries provide different levels of access to various countries across the world.

On the Henley Passport Index, Japan and Singapore come as the top countries with the most powerful passports in the world. Following closely behind are Finland, Germany, and South Korea. Last on the index are Hungary, Iceland, Latvia, and Slovenia.

That wraps up our article on the best top 10 most powerful passports in the world. Please feel free to drop any questions and comments in the box below. 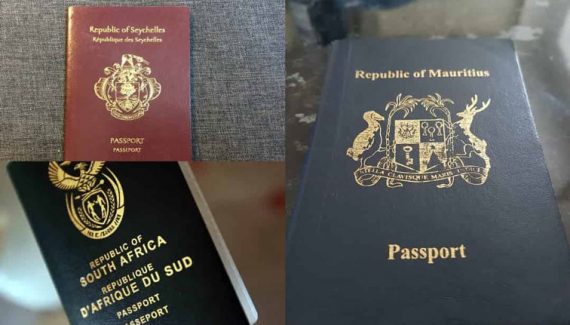 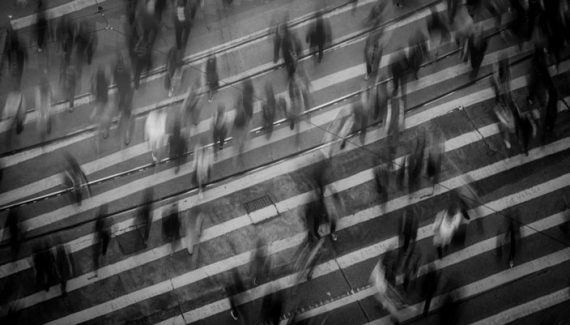