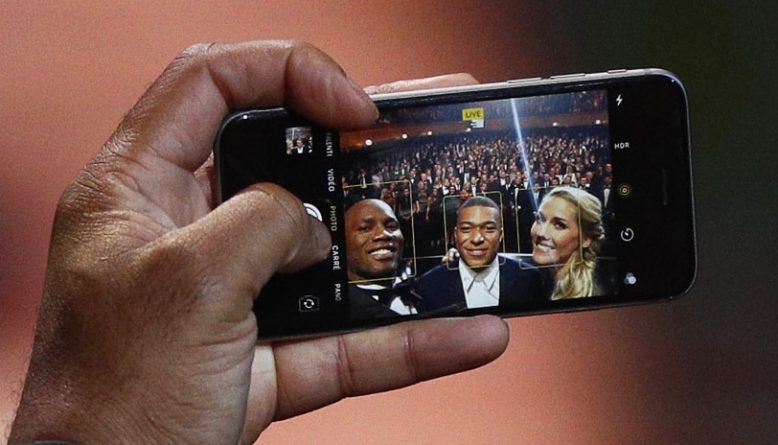 In case you missed it yesterday, the 2019 edition of Ballon D’Or was held with Chelsea legend, Didier Drogba and French journalist, Sandy Heribert being the hosts for the night. Lionel Messi was crowned the best player in the world for a record 6th time with Liverpool’s Van Dijk and Juventus’ Cristiano Ronaldo coming in 2nd and 3rd place respectively.

The Ballon D’Or attracts the biggest football stars and personality in world football as it the most prestigious football award show in the world. PSG and France’s prodigy, Kylian Mbappe was in attendance and he presented the Kopa trophy for the best U21 player in the world to Dutch defender, Matthijs de Lijt. Flashback to 10 years ago, there was an encounter between Drogba and a teenage Mbappe.

It was the semi-final second leg of a Champions League match between Chelsea and Barcelona at Stamford Bridge. Andres Iniesta scored a last-minute goal to eliminate Chelsea and Guardiola-led Barca went on to win six trophies. This particular football match is however infamously remembered for something else, one of the worst and most biased officiating you will ever witness in a football match. UEFA tasked Norwegian Referee, Tom Henning Ovrebo with officiating the match, Chelsea dominated Barcelona and had several clear penalty appeals turned down. One would think Ovrebo had collected a bribe to favour Barcelona. Chelsea should have gone through to the final but Iniesta scored a last-minute equalizer to see Barca through on away goal. It was a great injustice.

The world witnessed it and sympathised with Chelsea, Barcelona-fateful were happy to go through to the final. After the match, the whole Chelsea squad felt cheated and angry. An incensed Didier Drogba and Michael Ballack confronted the referee after the match with Drogba swearing at the TV camera. Amidst this anger, a 10-year old Kylian Mbappe was on ground and wanted an autograph from Drogba. He didn’t get it because of what happened that day. 10 years after, Didier and Mbappe met at the 2019 Ballon D’Or ceremony yesterday. Here is what Drogba told him:

10 years ago after Chelsea vs Barcelona, a child came to me and wanted to take a picture. That day I said no because of the disgraceful refereeing decisions. I learned that the child was Kylian Mbappé. I want to pay my debt now.”

What happened afterwards was a massive controversy on Twitter. Drogba uses an iPhone 6 and he took the selfie with the phone. Why would a billionaire like Drogba still be using a very old iPhone 6? Nigerians were surprised.

Reactions as Drogba uses iPhone 6 for Selfie with Mbappe

Trust Nigerians, they will never let this rest. See some funny reactions below.

What’s your view on this? Let’s hear in the comments section. 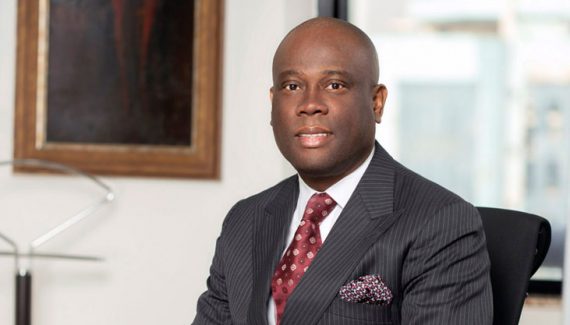