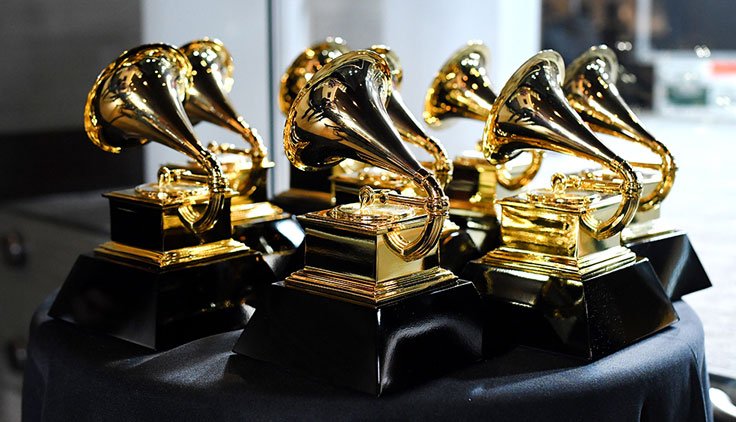 Do you want to know how to watch the Grammy Awards 2020 live in Nigeria and anywhere you are? In this post, we will tell you all you need to know.

The Oscars was recently held for TV & Films, the equivalent for this award in the musical industry is the Grammys. It’s the 62nd edition and there are performances lined up from several big acts such as Billie Eilish, Lil Nas X, Arianna Grande and many more.

The Staples Center in Los Angeles, US has hosted every Grammy Awards except the 2003 and 2018 editions, this year’s edition is no exception. The time and date for the award show is January 26 and it will be starting 5PM P.T (8PM EST).

In Nigeria, due to time differences, it will be starting Monday, January 27 from 2AM.

Who Will Host the Grammy Awards 2020?

The delectable Alicia Keys will be hosting this award, this makes her the first female musician to hold the awards show twice. There will also be award presentations from well-known personalities such as Stevie Wonder, Trevor Noah, Ozzy Osbourne, Common and Dua Lipa.

Which Artistes Will be Preforming Live at The Grammys 2020?

The biggest music award show only attracts the biggest acts in the world. You can expect to see performances from John Legend, Camila Cabello, DJ Khaled, Tyler The Creator, chart-topping Roddy Ricch and lots more.

Where can I watch the Grammy Awards Live?

The awards will be broadcasted live on CBS and CBS All Access, if you do not have an account you can create one and enjoy trial access. The Grammy Awards will also be streamed live on Hulu + Live TV, YouTube TV and AT&T TV Now.

To watch the Grammy Awards 2020 live in Nigeria, DSTV Channel 103 will be broadcasting it live, so stay up and let’s cheer our own Burna Boy to victory. You can also stream on-the-go or anywhere you are with the DSTV Now app. 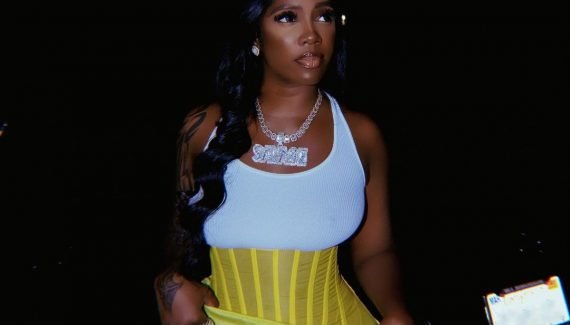 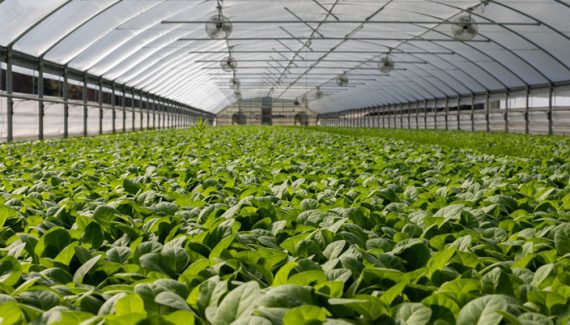