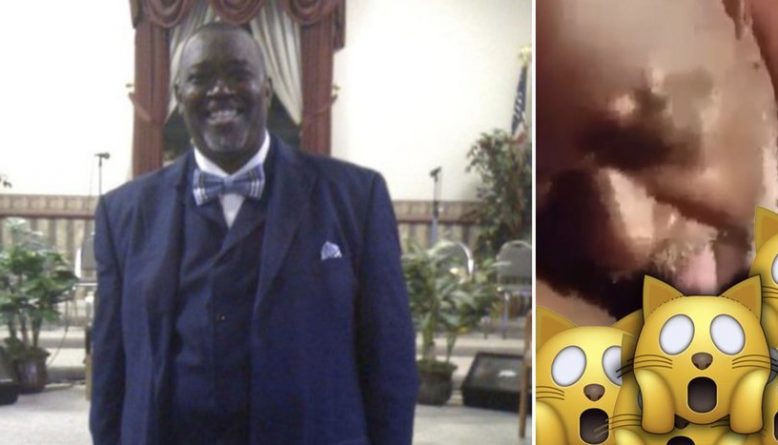 Nigerian Twitter is wild at the moment because of Pastor Wilson. His video has been circulating on social media ‘giving head’ to a member of his congregation like his life depended on it. But who really is Pastor Wilson?

Pastor David Wilson is an American pastor of Bibleway Ministries and World Reach Out Inc. He’s served as a clergy man for nearly 40 years so his age should be in his late 50s or 60s. He is a native of Texarkana Texas, United States. Texarkana is a small city located in between Arkansas and Texas with less than 40,000 people. He attended Southwest Bible College and Seminary. David Wilson has a consulting business in Texarkana Texas and was the leader of the Black Chamber of Commerce.

Whilst preaching back in 2013, he said “I’m a minister of 32 years, I’ve pastored for 25. I am a motivator and love to see loves transformed to the Glory of God.”

Not much is known about his wife but Wilson is married to a loving woman. It remains to be seen now what will happen after the video of Pastor Wilson going down on a supposed church member went viral.

From October 16 2019, a video went viral on social media platforms showing what looks like the minister performing a sex act on a woman. One of the family members stated that they did not know if the video is real or a hoax meant to malign the pastor’s reputation. According to his family which stood by his side said that whoever was spreading the video was trying to become famous off of Pastor David Wilson’s name. Pastor David Wilson calls himself a ‘Motivator’ who ‘Loves to See Lives Transformed to the Glory of God.’

As of now, no statement has been given officially by the church or released by the Pastor himself. This is not the first time a pastor has been involved in a scandal, is this what happens in churches now? Share your thoughts in the comments. 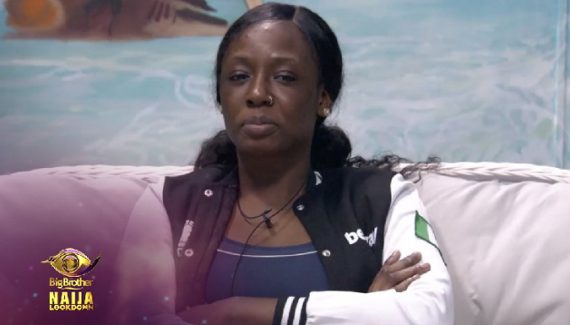 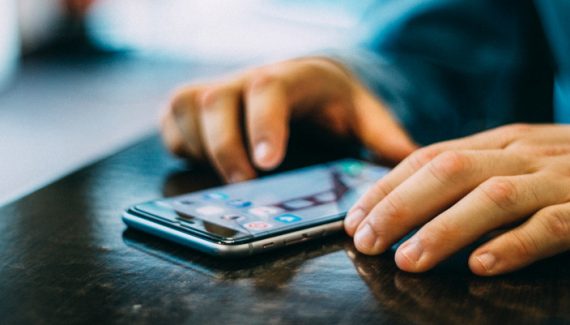