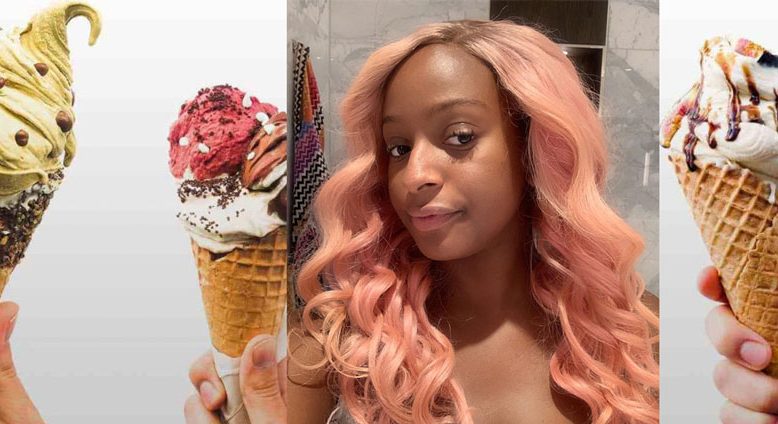 There is never a dull a moment in Naija, we have so many fun and crazy people it’s so hard to go one week without having any drama. Prior to some weeks ago, no one had ever heard anything about Gelato or know whatever it is. But what is Gelato and how did it start?

Things to Know About Gelato Craze by DJ Cuppy

For those who have no clue what it is, we’ve listed the 5 key things you need to know about Gelato below.

Gelato is a well-known frozen dessert of Italian origin. Italian Francesco Procopio first made it when he opened his café, Café Procope in Paris. Before he knew it, Parisians loved it and it gained huge popularity spreading to other European countries. Due to this popularity, Feansecso was granted French citizenship and also got an exclusive Royal License by then King Louis XIV, the Sun King.

How it Got to Nigeria

It all started when Otedola and his daughters, Cuppy, Tolani and Temi all went to Italy for a vacation. They stopped by at San Remo and all got Gelato, while they were licking, DJ Cuppy posted the video on her Instagram feed and it has gotten over half a million views. See the video below.

Trust Nigerians, everybody wants to be like the Otedolas. A lot of boys are waiting for Mr Eazi to breakup with Temi Otedola so they can date her and even wife her, no time!

Ex BBNaija housemate, Tobi Bakre mimicked the Cuppy vacation video in Lagos with the wife of his brother, Femi, and even made a funnier one. Tobi’s video is also close to half a million views. That was how everyone started posting their own GELATO video and it became popular.

Trust instablognaija and Tunde Ednut, both accounts posted on Instagram and it further went viral spreading to Twitter, of course.

DJ Cuppy Made a Song for it

DJ Cuppy may have a rich father but she’s smart to know it’s always important to cash-in and secure more bags as much as possible. She quickly jumped on the new Gelato slang popularity and made a track with street king, Ibile Zlatan about it. Listen to the snippet below.

You can download and get the full song here.

Difference Between Gelato and Ice Cream

While both are frozen products which can be scooped and licked, they are actually different from each other, Cuppy doesn’t even know this because she referred to it as ice cream in her viral Instagram clip.

Ice cream is airier and comes with much fat content than gelato. Gelato, on the other hand, is softer, packed with flavour but with much lesser fat than ice cream. Both, however, contain a high sugar percentage. 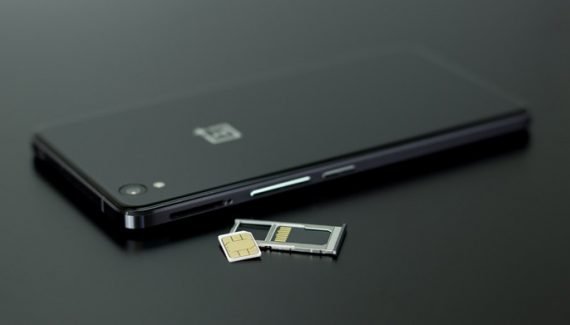 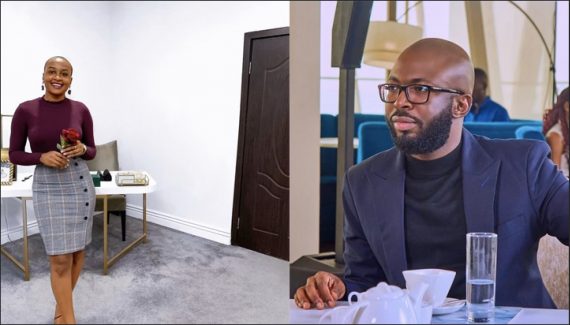