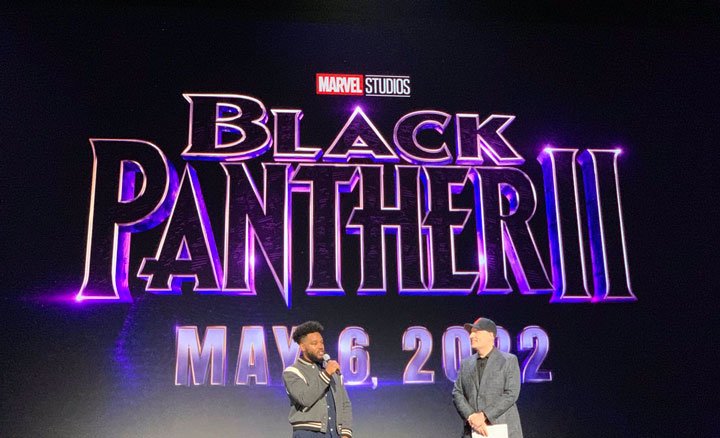 We finally have a date for Black Panther 2 release date! Marvel held its biennial D23 Expo conference in Anaheim, California where it announced a sequel for the hit black-super hero movie as well as a host of other projects.

Ryan Coogler returns as the Director with Black Panther 2 set to hit theatres in May 6, 2022.

Other Projects Announced at D23 Expo

A surprise inclusion has been added to the cast of The Eternals with Game of Throne’s Kit Harrington joining the MCU cast. Harrington is set to play Dane Whitman, a lesser-known Marvel character. Other new additions to The Eternals Angelina Jolie as Thena, Salma Hayek as Ajak, Gemma Chan as Sersi and Barry Keoghan as Druid. 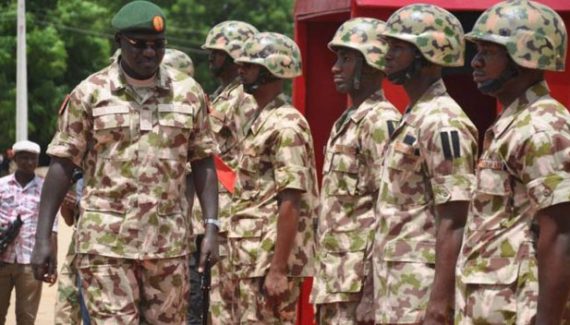 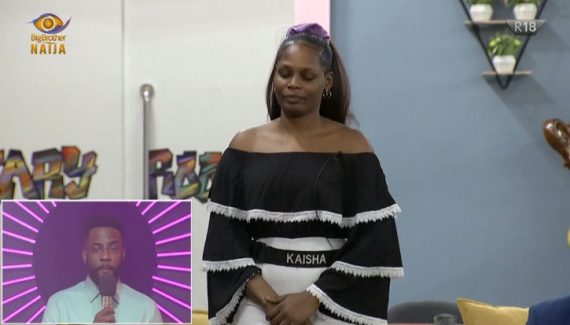