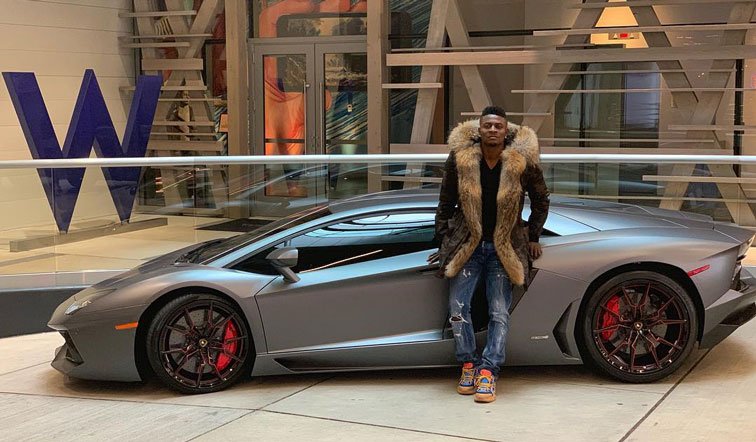 For those curious about Obafemi Martins net worth, this article is for you. Obafemi Martins is a popular footballer that began his career in the early 2000s. One of Nigeria’s most widely travelled players, the centre forward has plied his trade in 4 different continents — Europe; Africa; North America; and Asia.

He started his senior career with Inter Milan in 2002, and his last club as of now was   Shanghai Shenhua, a Chinese Super League side, which he joined in 2016 and left in 2018. He is currently without a club.

In this post, we are discussing Obafemi Martins’ net worth, biography, cars, and lifestyle.

Known for his agility, speed, and skills, Obafemi Martins is one of the richest footballers in Nigeria. For the 2013 season, he was the 5th highest-paid player in US Major League Soccer (MLS).

He was also the highest ever-paid player for Seattle Sounders, earning an annual basic salary of $1.6million.

According to Forbes.com, Wikipedia, and other online sources, Obafemi Martins’ net worth in 2019 has been estimated to be in the range, $100K-1M (Approx.). A few years ago, when he was at the prime of his career, he earned an annual salary of $2,400,000, and his total net worth stood at $35m then.

Over the years, he has acquired several properties, investments as well as luxurious cars, which are worth millions of dollars.

Obafemi Akinwunmi Martins is a Nigerian footballer that was born October 28, 1984, in Lagos. He plays as a forward, known for his speed when on the ball.

At age 16, he left Nigeria for Italy and has since played for different top-division clubs around Europe. Obagoal, as he is fondly called in Nigeria, began his senior career in 2002 at Inter Milan in Serie A. He then moved to the English Premier League (EPL) club, Newcastle, about 4 years later.

In July 2009, the ace player completed a move to Bundesliga champions Wolfsburg for a reported £9 million fee after passing a medical and inking a four-year contract.

Speaking of the transfer, the striker remarked: “I am delighted the transfer has gone through. The Bundesliga is one of the strongest leagues in the world, and I am happy to be able to play for the defending Bundesliga champions. This is going to be a great challenge.”

He only spent about one year in the club, where he netted 6 times in 16 appearances. In July 2010, he then joined Russian Premier League side Rubin Kazan, from where he was loaned to Birmingham City in January 2011.

The striker’s club football career has seen him win the Serie A title, the Italian Cup (2 times) as well as the Italian Super Cup, all with Inter Milan.

During his stint with Birmingham, he scored the winning goal on the 89th minute in the 2011 Football League Cup Final, which was contested against Arsenal (2–1). Martins has played European football with Inter Milan, with Newcastle FC and with Wolfsburg FC, winning the UEFA Intertoto Cup with Newcastle Football Club.

As earlier stated, Obagoal is one of the wealthiest football players in this country, and he is a lover of cars. He has an impressive collection of cars, which are worth millions of naira.

The pacy striker drives a Lamborghini Aventador that is valued at ₦50m, a Porsche Gemballa that is worth ₦20m, a BMW X6 that costs ₦18m, a Ferrari Spider sports car. His car collection also includes the Mercedes Benz G-Class, and Mercedes Benz SLR McLaren.

The forward owns 2 mansions at VGC Lagos, which are worth ₦500m, a big home in Como, Italy, which is valued at ₦800m, in addition to top hotels in Italy.

The name, Obafemi in the Yoruba language, literally translates to the king loves me in English.

Obafemi Martins had 2 brothers that also played professional football. Oladipupo Martins, his elder brother, played for Reggiana, an Italian club located in Reggio Emilia, Partizan, a Serbian football club based in Belgrade, and Innsbruck, an outfit in Austria. He retired from football in 2009 as a result of heart problems. On August 8, 2011, Oladipupo died of a suspected heart attack in Lagos.

In 2015, Martins got his U.S. green card that qualified him as a domestic player for Seattle Sounders FC for MLS roster purposes.

The footballer is married to Ghanaian-Italian Abigail Barwuah, who is the sister of Mario Balotelli, also a former Inter Milan player and currently with Serie A club Brescia. Martins and his wife have 1 child, born in 2013, whose name is Kendrick. 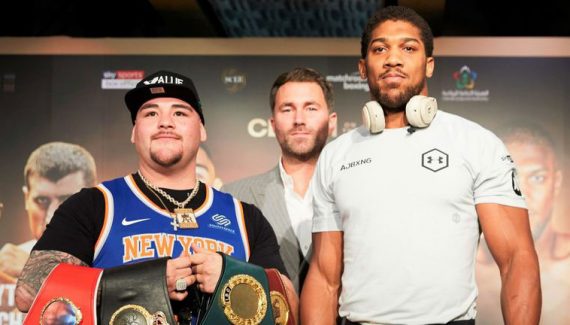 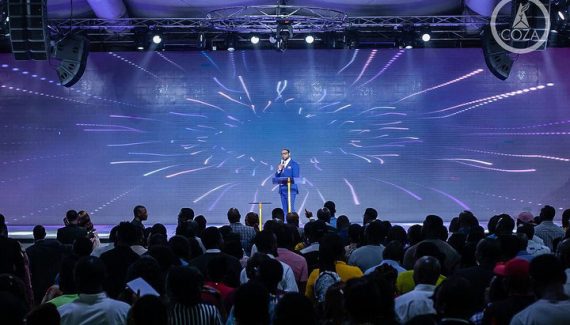