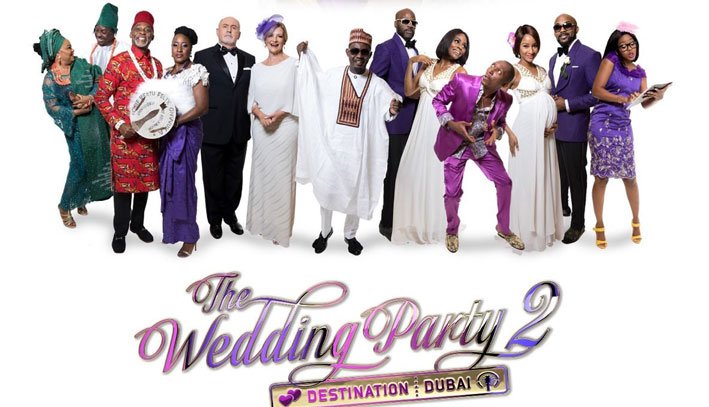 What are the highest-grossing Nigerian movies of all time? The Nigerian video film industry, Nollywood, has a rich history, which can be traced back as early as the late 19th century and in the early 20th century, during the colonial era. It’s an unlikely success story.  Making an output that lies between 800–1500 films a year, it’s among the most productive — if not the most productive — in the film industries across the globe. Nollywood’s success is even more remarkable when one considers the fact that Nigerians have, for long, had easy and pervasive access to extremely cheap pirated versions of both Hollywood as well as Bollywood movies.

In just 20 years of Nollywood’s rapid expansion, it has grown to become one of the most important creative industries in the world. It’s been an explosive commercial success, as large numbers of videos are available in shops and on street corners in all nooks and crannies of the African continent and beyond.

In this write-up, we rate the top 10 highest-grossing Nigerian movies ever in cinemas across the country. In developing this ranking, we have excluded revenues from special screenings, online streaming, DVD sales, and theatrical screenings outside Nigeria, from the gross total. Also, films before the 2000s are not included in this ranking because their gross totals haven’t been inflation-adjusted.

Synopsis: Directed by Niyi Akinmolayan, The Wedding Party 2: Destination Dubai is a Nigerian romantic comedy, released in 2017. It is presently the highest-grossing film of all time in Nigeria and is a sequel to The Wedding Party, which hit the cinemas in December 2016, adding more colour and mirth to the festival season.

Principal photography for The Wedding Party 2, shot in locations in Lagos and Dubai, started in May 2017.

Plot: Nonso (Enyinna Nwigwe), Dozie’s (Banky Wellington) elder brother, has continued the affair he’s having with Deardre (Daniella Down), who is the bridesmaid of Dunni (Adesua Etomi). Nonso goes on a date with Deardre in Dubai, where he proposes marriage, inadvertently. After their traditional engagement ceremony in the city of Lagos, which was disastrous, Nonso’s family, as well as Deardre’s aristocratic British family, decide to have the wedding in Dubai, reluctantly.

Synopsis: Just like The Wedding Party 2 was a hit, its prequel — The Wedding Party — was also a success story. It is a 2016 romantic comedy-drama film, which was directed by Kemi Adetiba, 39, as her first work foraying into movie directing. The blockbuster premiered on the 8th of September 2016 at Canada’s Toronto International Film Festival and at Eko Hotel & Suites, Lagos, on the 26th of November the same year. On the 16th of December, 2016, it was released worldwide and became Nigeria’s highest-grossing film, with that record broken later in 2017 by The Wedding Party 2.

Plot: The film centres on the wedding between Dozie Onwuka (Banky Wellington) and Dunni Coker (Adesua Etomi). A 24-year-old art gallery owner and the only daughter of Bamidele & Tinuade Coker, Dunni had a rocky affair with Dozie, an IT entrepreneur from a very wealthy family. Dozie’s mum, Obianuju Onwuka, feels her son is planning to tie the nuptial knot with someone, who is beneath his status. During the day & evening of the wedding ceremony, guests & family are in a cheerful, joyous mood, all but Obianuju Onwuka, who obdurately refuses to pay any attention.

Plot: Chief Daddy focuses on the life of Chief Beecroft, a billionaire industrialist that serves as a benefactor to a big extended family, including relatives, household staff as well as mistresses. Suddenly, he dies, with his will resulting in a saga among his extended families.

Synopsis: King of Boys is one of the highest-grossing Nigerian movies ever and is also the 2nd movie to be directed by Kemi Adetiba (after The Wedding Party), who also wrote and co-produced it (King of Boys). It is a 2018 political thriller, which had a star-studded cast that featured Sola Sobowale, Reminisce, Adesuwa Etomi, Toni Tones, Illbliss, Osas Ajibade, Sani Muazu, Akin Lewis, and Demola Adedoyin. The Nigerian movie, which focused on power tussle, reunites Adetiba with Sola Sobowale and Adesua Etomi, following Adetiba’s directorial debut, The Wedding Party.

Plot: The film narrates the story of Alhaja Eniola Salami — a character played by Sola Sobowale as a businesswoman & philanthropist, who has a bright political future. Alhaja Eniola is drawn into a power tussle, and as her political ambitions grow, this threatens everything around her. To surmount this challenge, she became embroiled in a game of trust. And as she does not know who to actually emulate, she eventually became ruthless.

Synopsis: Merry Men centres on 4 rich men, who are the Merry Men that engages in seducing powerful women, in securing contracts from the political elite, in stealing from the rich to give to the poor and in having carnal knowledge of the hottest women in town. It was written & produced by the popular comedian and actor, Ayodeji Richard Mayokun (who is widely known as AY).

Plot: Merry Men is set in FCT Abuja. 4 rich men (who are the Merry Men) are fond of seducing powerful women, acquiring contracts from the political elite, stealing from the rich to give to the poor, and having sex with the most beautiful and attractive women in town. The Merry Men encounter their hardest challenge yet on antagonizing a corrupt and infamous politician that plans to demolish a village in order to build a shopping mall. The 4 men plot ways to save the poor people in that village. This year, AY announced the sequel of Merry Men.

Synopsis: The hugely successful A Trip to Jamaica is a comedy-drama film, which was produced by AY and directed by Robert Peters. It features a number of stars in the industry, including Ayo Makun, Funke Akindele, Dan Davies, and Nse Ekpe Etim. Though the film was a huge box office success, which broke the record that was set by 30 Days in Atlanta as Nigeria’s highest-grossing movie, it was subject of primarily mixed to negative reviews from film critics.

Plot: A Trip to Jamaica narrates a story about the adventures of a couple, who are newly engaged, in the residence of their relatives outside this country. It also entails the shenanigans ensuing.

Synopsis: Co-produced by AY, Darlington Abuda, Kristy Galliard (in partnership with Corporate World Entertainment)and directed by Adze Ugha, 10 days in Sun City is a 2017 movie, which premiered on the 17th of June, 2017. The owner of this film is AY, who is also its lead character. 10 Days in Sun City was written by Kehinde Ogunlola and is said to be among AY’s Akpos adventure series, which centred on the niches, adventure, comedy, and romance. Scenes in 10 Days in Sun City were shot in Lagos as well as Sun City in Johannesburg, South Africa.

Plot: 10 Days in Sun City talks about a budding beauty queen that comes to stardom and has to sacrifice her peace and joy in the process when she denounced her fiancé that also doubled as her manager.

Synopsis: 30 Days in Atlanta, one of the highest-grossing Nigerian movies ever, directed by Robert Peters and produced by Ayo Makun, was in 2015 the number one grossing film ever in Nigerian cinemas and also holds a world record. It is a 2014 romantic comedy film produced, which was shot on locations in the cities of Lagos as well as Atlanta. 30 Days in Atlanta premiered on the 31st of October, 2014. Though in 2015, it was rated the highest-grossing film of all time in every Nigerian cinema, it had mixed to negative critical reception.

Synopsis: Fifty focuses on few pivotal days of 4 women — Elizabeth, Tola, Kate, and Maria — who are at the apogee of their careers. It was executive-produced by Mo Abudu and was directed by Biyi Bandele.

Plot: Fifty is a captivating movie about few crucial days in the lives of 4 women who’re at the peak of their careers.

Synopsis: A 2018 Nigerian film, which was directed by Tope Oshin Ogun and produced by Anakle Films & Inkblot productions. Up North script was written by Bunmi Ajakaiye and Naz Onuzo, but its original story is credited to Editi Effiong. The movie was shot in Bauchi and in Lagos (a week).

Plot: In Up North, love, friendship & family politics are brought into a collision when a young rebellious heir, whose family is wealthy, gets sent away to NYSC in the northern part of the country.

That’s all about the top 10 highest-grossing Nigerian movies of all time. 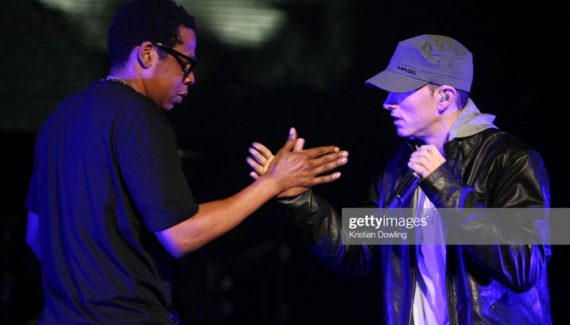 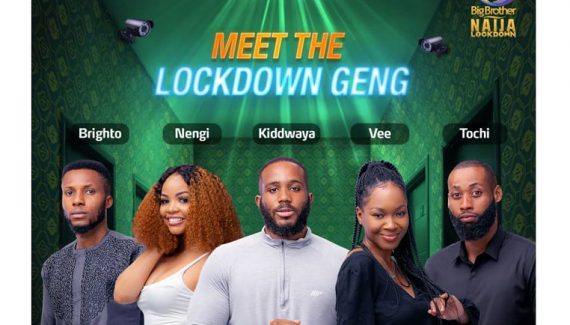