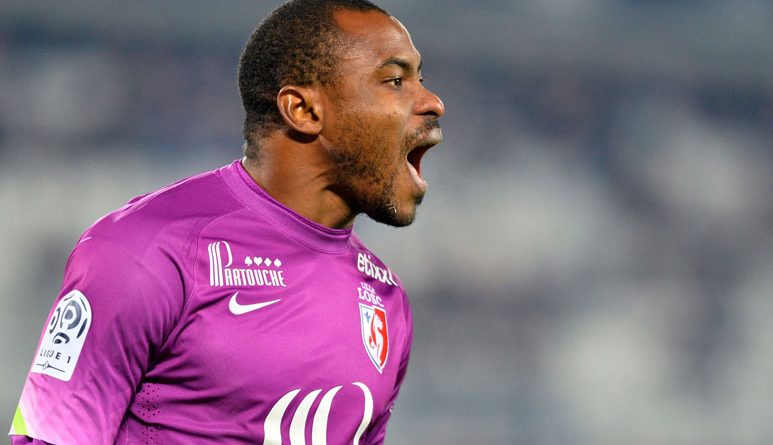 What really is Vincent Enyeama net worth and how does he live? Vincent Enyeama is a professional footballer, who played for Lille OSC as a goalkeeper. He was born August 29, 1982, in Akwa Ibom, Nigeria and grew up in the southern part of the country (South-South).

He debuted for Nigeria’s Super Eagles in a match against Kenya in 2002 and made a momentous contribution to the national team until his retirement from international football in 2015.

The shot-stopper is the joint most capped player of all time for Nigeria with 101 caps. And due to his stellar performance in-between the sticks for his country and clubs (notably, Lille and Hapoel Tel Aviv), he has a decent collection of honours (with his teams) and individual awards under his belt.

In this post, we explore the facts and figures about Vincent Enyeama net worth, biography, cars, and lifestyle.

Along with Mikel Obi, Obafemi Martins (Obagoal), Odion Ighalo, and others, Enyeama is one of the most valuable players in this country.

While professional footballers can earn plenty of money, their take-home pay depends on a wide variety of factors, including the player’s country, their success, etc.

At the upper echelon, we have stars in Great Britain and other top European countries earning $50 million or more annually.

In the Americas, the most accomplished soccer players receive $1-2 million a year. In locations with relatively lower soccer/football popularity, such as the USA and China, players take home $200,000 annually. In these places, the lowest paying leagues can pay under $50,000 a year.

In February 2018, Enyeama, wrote L’Equipe, was the 6th highest paid African footballer in French Ligue 1. At the twilight of his career in Lille, the former Super Eagles captain used to receive a monthly salary of €150,000 – €180,000.

Currently, he has no club, and his net worth could have dipped. In spite of that, he is among the most accomplished players in Africa’s most populous nation. Vincent Enyeama’s net worth in 2019 is estimated to lie in the region, $2M–$3M (around ₦726M – ₦1.089B).

Vincent Enyeama, 36, is an indigene of Akwa Ibom who plays as a goalkeeper. He started his career in the Super Eagles in May 2002 and retired in October 2015, recording 101 caps. He served as the team captain from 2013 until he retired from international football.

He began his club career with Enyimba International F.C., Aba, in the early 2000s, where he won the CAF Champions League 3 times.

After three seasons with Enyimba & one with Heartland F.C (formerly called Iwuanyanwu Nationale), he joined Bnei Yehuda Tel Aviv, a small club in Israel. In Enyeama’s 1st season, the team qualified for the Israel State Cup final; they also finished 4th in the Israeli Premier League, so the club also took part in the 2006 UEFA Cup competition.

In 2007, Enyeama signed for Hapoel Tel Aviv; while the outfit endured a poor season in 2007–2008, he helped the club avoid relegation and qualify for the state cup final.

In the following season (2008–2009), he became the penalty kicker for Hapoel, winning the “Player of The Year” award. By whiskers, he missed leading the team to the league title.

In the 2009–2010 season, Hapoel emerged the league winners (cup double), with the shot-stopper featuring prominently.

In the Cup Final, Vincent Enyeama scored a goal. He, however, missed a penalty in the last fixture of the year, which his club eventually won by getting a goal in the 92nd minute, and thus clinching the league title.

After a successful four-year stint with Hapoel Tel Aviv, Enyeama moved to French side Lille in June 2011 for an undisclosed fee, inking a 3-year deal. On October 18, 2011, he made his debut in a group stage game against Inter Milan in the 2012 UEFA Champions League, in which they suffered a narrow 1–0 defeat.

Enyeama, in 2012, reached a one-year loan deal agreement with Maccabi Tel Aviv. On August 8, 2012, he was unveiled by Jordi Cruyff, Maccabi’s Sports Director. He made an appearance in 27 Israeli Premier League fixtures, and his team went on to win the championship title.

He spent about six more years with the club until August 31, 2018, when he was released by mutual consent. In January this year, the former Super Eagles captain said he was keen to play again.

In July 2019, he joined French club Dijon on trial, though he could not seal a deal with the side.

As regards his International career, after making his debut for the Super Eagles against Kenya in 2002, Vincent Enyeama was chosen as a cover for Ike Shorunmu for the 2002 FIFA World Cup.

Enyeama made his first competitive appearance in that tournament and kept a clean sheet in the 3rd group match against England. Since Shorunmu’s retirement, he had served as the 1st-choice goalkeeper for the Super Eagles.

During this spell, which lasted for about 13 years, he helped the national team to 3rd-place finishes in a series of AFCON tournaments (2004, 2006, 2010 Africa Cup of Nations). He captained the team to victory in the 2013 African Cup of Nations, hosted by South Africa.

The footballer has also made appearances in 2010 as well as 2014 FIFA World Cups, in addition to the Brazil 2013 FIFA Confederations Cup.

On the heels of a clash with the then coach of the Super Eagles, Sunday Oliseh, he called it quits from international football on October 8, 2015.

“I have fought a good fight for more than 13 years. I have finished my course; I have kept the faith and sang the anthem with passion. Henceforth, there is laid for me a crown which only God can reward me for my 13 years of national services. God bless Nigeria.

“Henceforth, I am no more the captain of the Nigerian senior football team; I am no more the goalie of the team, I am out of the team. I am no more available for international duties. I want to say thank you to every Nigerian fan and supporter worldwide. It’s been the most trying period of my life but I know that Nigerians are there for me and God is with me. God bless Nigeria,” the goalie posted on Instagram.

During his spell at Maccabi Tel-Aviv, he helped his team to the Israeli Premier League title (2012–2013).

At the height of his career some years ago, he acquired a variety of exquisite properties and cars both in Nigeria and abroad. As a highly paid player, Enyeama owns a huge collection of cars, which include Range Rover, and many others.

The ex-Lille goalie is a Christian from Ika Local Government Area of Akwa Ibom, Nigeria. In 2006, he got married to his wife, Promise Enyeama, and the couple has 3 kids.

That’s all about Vincent Enyeama net worth, biography, cars and lifestyle. images: IG/vincentenyeama001 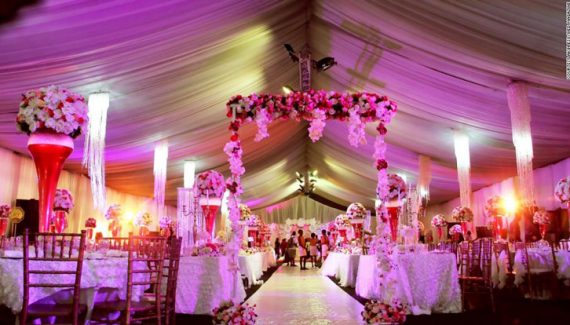 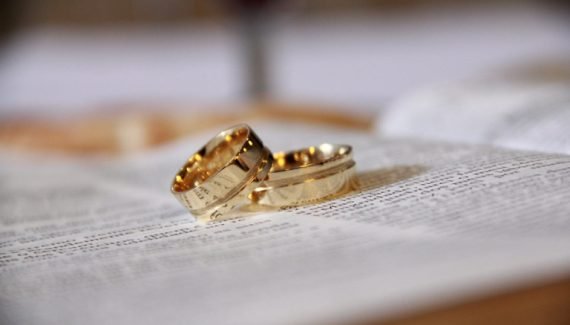