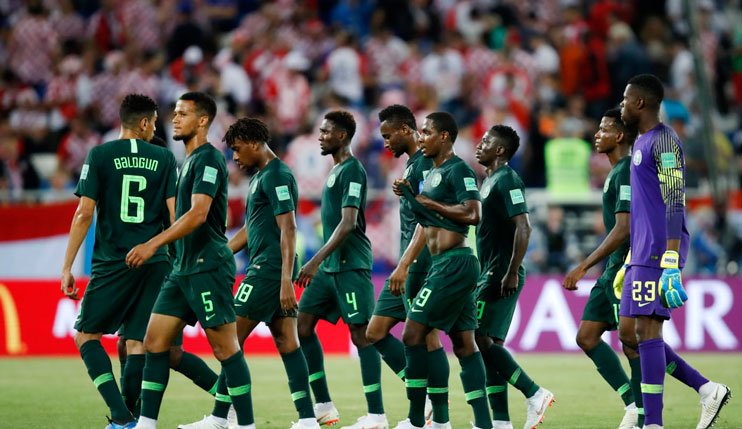 After only being with a Club for six months, a Nigerian player’s contract has been terminated by a Slovenian team on disciplinary and misconduct grounds after impregnating the club president’s daughter.

The incident happened in the Slovenian second division which currently have four Nigerians on its books – Bede Osuji, Temitope Nelson, Gerald Chiyoke and Sulaiman Adedoja. It is not clear which player out of the mentioned four is the culprit but the name has been withheld.

According to Ghanasoccernet, the player has been forced to return to Nigerian due to public backlash but is worried over his pregnant girlfriend. He is, however, threatening legal action with FIFA against the club as he feels his contract termination is unjustified.

In a quote, the player said, “I signed a three-year deal with the option of another year but last month I ran into trouble when my girlfriend who happens to be the daughter of the president said she was pregnant for me.”

He further stated, “The club got to know about it and summoned me for a meeting. I got there and admitted that I am responsible for the pregnancy and I was told to stay at home and not to be seen around the club premises until I am instructed to return.

” A week later I was called to the office and told that my agent has been informed about their plans to terminate my contract for gross misconduct and indiscipline. The news came to me as a surprise because I have not been found wanting in any area since I arrived the club six months ago“.

On taking up the case with FIFA, he said, “My agent called me up and said we should file a case with FIFA that he has a recording of the president saying my contract was terminated for having an affair with his daughter. She’s an adult for God sake, we both love each other and decided to have a child.

” Now I don’t know what will happen to her and the child since I’m back in Nigeria. They have forced her to block me on all social media platforms so we have not been communicating. The few friends I made at the club are also scared of speaking to me about her, apparently, they don’t want to run into trouble with the team. I’m confused right now.”

More details and the player’s identity is expected to be released to the public in due time. 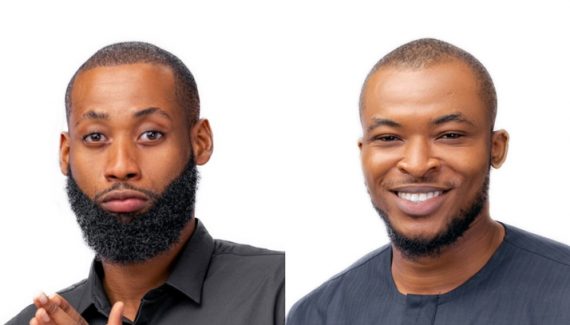 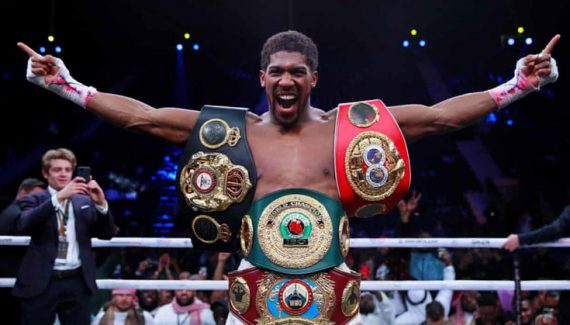