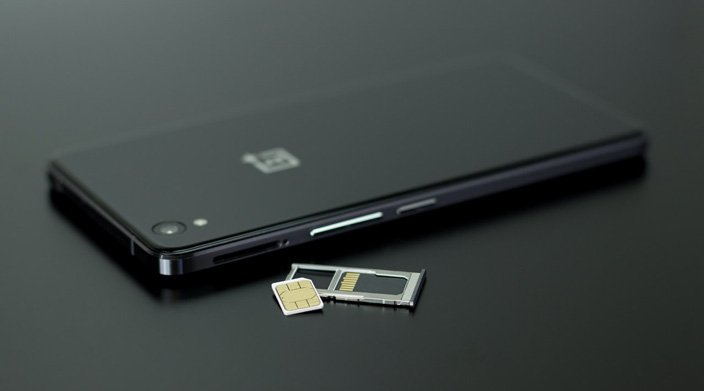 As part of its Revised National Identity Policy for SIM Card registration, the Nigerian Communications Commission (NCC) has said it will start collecting IMEI of mobile phones in July.

It would be recalled, the NCC lifted the embargo on SIM registration in April after placing a ban on sale of new SIM Cards in December 2020. According to Punch, the new directive for IMEI collection is part of NCC’s move to start the implementation of the Device Management System (a Centralised Equipment Identity Register) backed by President Muhammadu Buhari.

“Accordingly, His Excellency, President Muhammadu Buhari, GCFR, has directed that the Device Management System should be implemented within three months,” states an excerpt from the revised policy.

Speaking on the new development, the NCC said, “With the aim to curtail the counterfeit mobile phone market, discourage mobile phone theft, enhance National Security, protect consumer interest, increase revenue generation for the government, reduce the rate of kidnapping, mitigate the use of stolen phones for crime, and facilitate blocking or tracing of stolen mobile phones and other smart devices, one of the means to achieve this is through the deployment of Device Management System. The implementation of a Centralised Equipment Identity Register otherwise known as Device Management System will serve as a repository for keeping records of all registered mobile phones’ International Mobile Equipment Identity and owners of such devices.”

“IMEIs that have been reported as either stolen or illegal will be shared through the DMS to all the operators and service providers,” the NCC states.

With this new directive, the NCC will now be in possession of mobile numbers, NIN, and the IMEI of all Nigerians.

Unlike SIM Cards, which can no longer be tracked when removed from phones and destroyed, IMEIs are designated with each mobile phone and provide a more advanced tracking system. 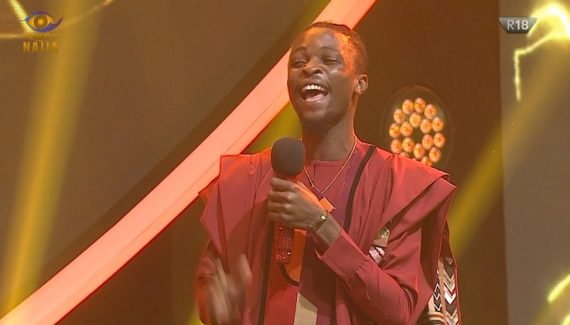 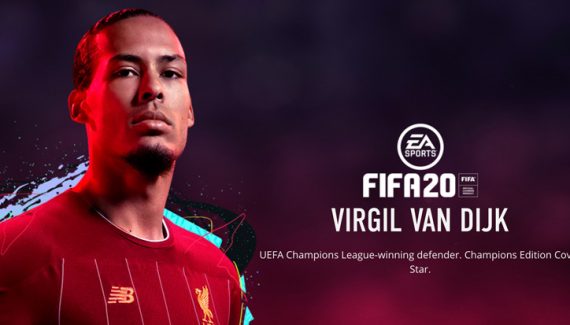