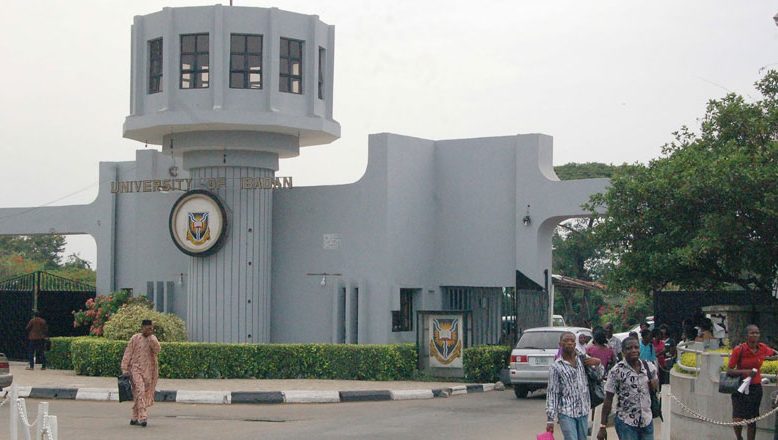 What are the best Universities in Nigeria? Ask any Nigerian student and he/she would say hers/his is the best but there are actually metrics that go into how good a university is. Nelson Mandela once said: Education is the most powerful weapon which you can use to change the world.

One of the widely accepted ranking bodies is Webometrics Ranking of World Universities – an initiative of the Cybermetrics Lab, a research group belonging to the Consejo Superior de Investigaciones Científicas (CSIC), the largest public research body in Spain.

Webometrics is the world’s largest academic ranking of Higher Education Institutions since it began in 2014.

The Best Universities in Nigeria

How high a university is determined by its web presence and impact but Webometrics changes methodology based on new findings or the availability of sources from time to time.

UI or University of Ibadan takes number one on this list, the higher institution was established in 1948 and it’s the first university in Nigeria. In some sort of affiliation, it used to be a College of the University of London until it became an independent university in 1962.

Widely referred to as UNN Nsukka, the higher institution is currently second on the list of the best universities in Nigeria. It is a federal university which was formally opened in October 1960 and it was the first full-fledged indigenous & autonomous university in Nigeria.

Established by Bishop David Oyedepo of the Living Faith Church, Covenant University (CU) is the best private-owned higher institution of learning in Nigeria. The university was granted license by the Federal Government in February 2002 to begin operation as a private university in Nigeria.

The school has academic programs which run in four colleges: College of Businesses and Social Sciences, College of Leadership Development Studies, College of Engineering and College of Science and Technology. Its postgraduate school runs programs in all the colleges listed here.

OAU is a federal government-owned university which began operations in 1962, the name Obafemi Awolowo University came as a result of it being named after the first premier of the Western Region of Nigeria whose idea was the University.

The institution offers undergraduate and post-graduate programs in different fields and thirteen faculties. OAU comes fourth on the best universities in Nigeria list.

UNILAG, as it is popularly called, was founded in 1962 and has three campuses in Yaba and Surulere presently. The main campus is located in Akoka while the other two are located in Yaba. Its College of Medicine is located in Idi-Araba Surulere.

The University has twelve faculties and there is also a Distance Learning Institute which offers a wide variety of courses.

ABU is a federal government-owned university in Zaria, Kaduna State, it was founded in 1962 as the University of Northern Nigeria.

The university has its own Teaching Hospital which serves its medical program, it also offers a wide variety of undergraduate and graduate programs.

University of Ilorin has one of the largest landmasses in Nigeria with approximately 5000 hectares of land. It is currently one of the best universities in Nigeria and it enrolled its first set of students in October 1976. Academic work began in the institution same month in 1976.

The university has 15 faculties and offers undergraduate and post-graduate programs.

Federal University of Technology of Akure

FUTA, as it is popularly called, was established in 1981 by the federal government of Nigeria, it is located in Akure the capital city of Ondo State in South-West Nigeria.

The institution has greatly improved over the years to be among the best universities in Nigeria.

These are currently the best universities in Nigeria. If you are a student seeking admission and want the best, you should definitely consider any of these top ten. 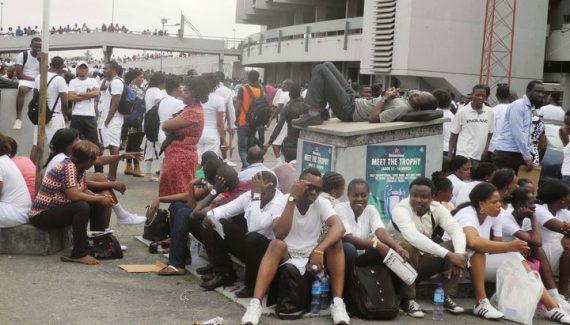 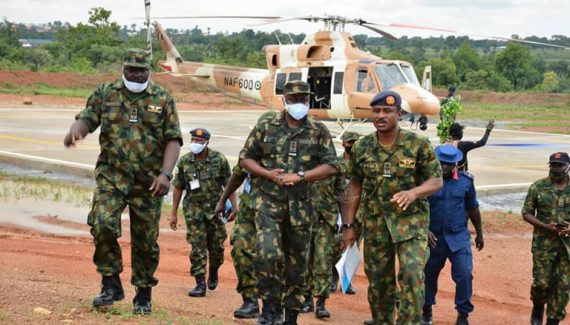