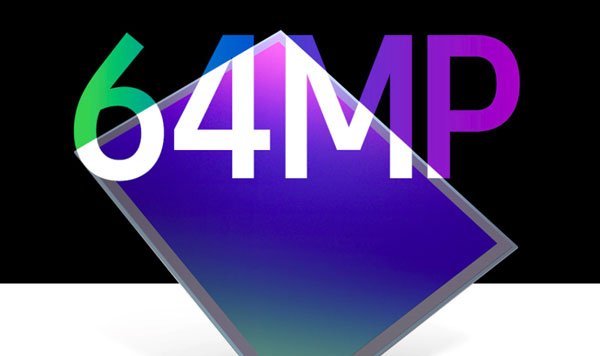 Did you know that the first camera ever was made available for purchase by the general public in 1900? Let’s bring it a little closer to home and talk about selfies, formally known as self-portraits. Did you know that the first selfie was technically taken by a landmark photographer in 1839? Nothing is ever really new guys. He obviously didn’t call it a selfie though, and the picture definitely didn’t make it to his Insta story 😊.

The modern version of the selfie, however, came about in 2002. Now, even grandmothers know what selfies are and are ready to pose for one at a moment’s notice. Selfies have indeed become a global phenomenon that defies age or social strata, and it’s not likely to go away any time soon.

The thing with these guys though is that they took their selfies with regular cameras. Take a second to imagine how it must have been to take selfies with digital cameras. Bulky and awkward right? Well, it is in instances like this that you appreciate the advent of smartphones.

Asides the seamless selfies that our smartphones afford us, one other big change brought on by the invention of the smartphone is the ability to instantly gain access to a picture every single time. No one has to wait to view and share their pictures these days. That’s not to even talk about happening on a scene that needs snapping immediately. Who logs around a digital camera every day? Instant gratification is just bae.

No doubt, smartphones have impacted photography in epic ways. Who could have ever imagined carrying a powerful camera around in our pockets years ago, talk less of editing photos in the palm of our hands and instantly sharing them with friends… and haters? Smartphones are graciously convenient and connected – two features regular cameras can’t match.

And now, it would seem that TECNO is prepared to take the smartphone game several notches higher. We know that the 2 major features a regular camera has over a smartphone camera is the optical zoom and sensor. But! Rumour has it that TECNO is nipping that in the bud. According to reliable sources, TECNO’s next phone will be supported by the cutting-edge SONY chip which has superior optical zoom specifications as well as exquisite sensor technological capacity! The SONY chip will allegedly provide strong support to the camera’s performance to indeed match that of a regular super camera.

The next few weeks will be very interesting. Nothing has been confirmed yet, but do you think other smartphone brands have been resting easy? I do not even want to imagine what professional photographers have on their minds right now. The paradigm is about to shift guys, and I am not sure the centre will hold.

TECNO keeps putting the needs of their fans over and above, and like several other times before this, if this news is true, then they will be proving for the umpteenth time that TECNO is for Nigerians. 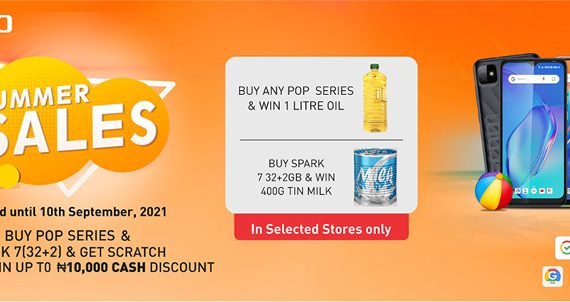 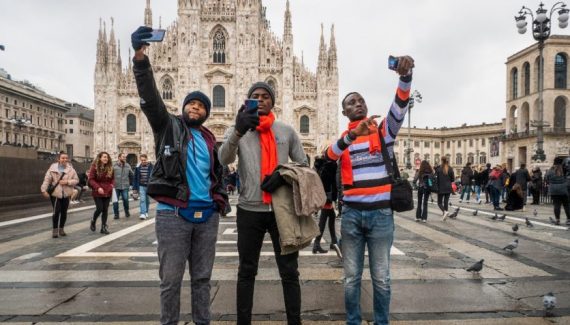