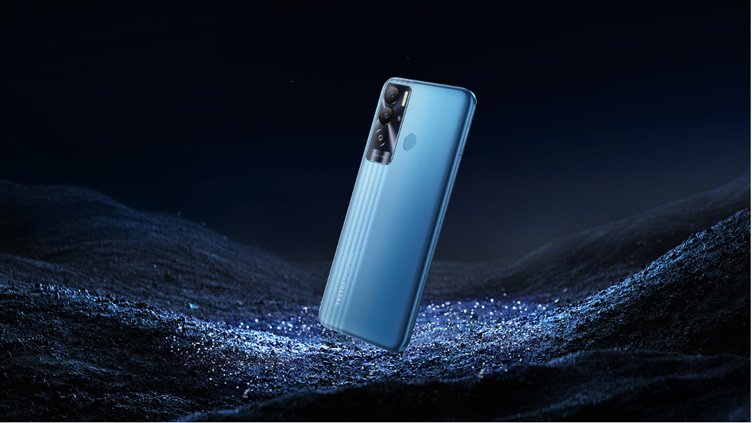 TECNO POVA fans were thrilled to be part of a fantastic gaming event by the renowned smartphone brand.  It was all thrill, shouts and immense bubble of excitement.

First of all, let’s talk about the TECNO POVA device and the fans journey to such an EPIC game event!

The TECNO POVA NEO was recently launched by the smartphone brand and is known amongst gamers. With 6000mAh massive battery power, a 6.8” HD mega display and an 18W fast charge, the Pova Neo is ideal for smartphones users who are heavy on mobile games and watching movies videos.

TECNO called on fans on its official fans’ forum TSPOT to participate in a gaming competition and the highest scores were invited for the grand finale which happened on Saturday December 18th, 2021.

The event had Hero Daniels as the host of the day and also invited was Instagram influencer, Actor and Model Thacutegeminme who was there to cheer the participants on.

Participants were paired into teams playing the online game “CALL OF DUTY”.  After a rigorous competition amongst each other, winners were announced and were rewarded with brand new TECNO POVA devices to encourage them for their efforts.

That was not all, TECNO rewarded every fan that was present at the event with branded gifts, as it is with the TECNO spirit.

Vincent Uzoegbu, PR Communications and Media Manager, TECNO Mobile, West Africa said: “It is no surprise that TECNO organized this event for its fans, the brand is known to always involve fans in every aspect of consumer activation on every product it releases. TECNO phones are known to be reliable and can adapt to anything, be it photography, videography or gaming. The brand will continue to make huge strides in these categories and more. Customer service is what the TECNO brand is known for and it will continue to serve.”

TECNO’s Community and Forum Manager, Charles Enwere, reiterated the brand’s dedication to its fans: “TECNO is a brand that loves and appreciates its fans and users, hence the need for us to organize interesting activities for them every now and then, have them play their favourite games and have fun as we wrap up the year. What better device to play with than the new TECNO Pova Neo, which is ideal for a great gaming experience” he said.

The event was fun-packed, thrilling and exciting, and had TECNO POVA fans giving raves about the phone and how smooth it was to play games with. Through all the exciting categories, they all had one thing to say “TECNO is indeed a device for everyone”. 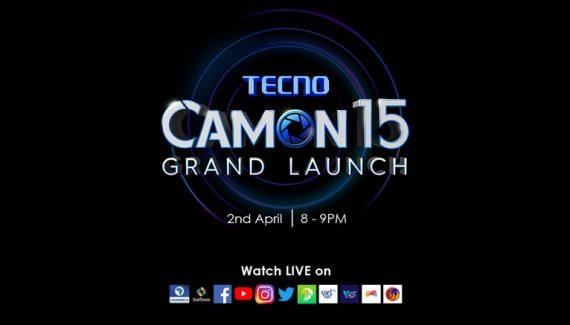 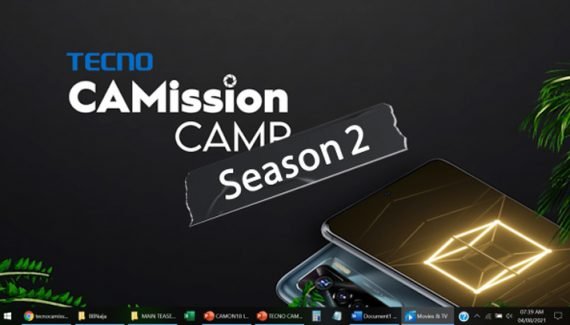