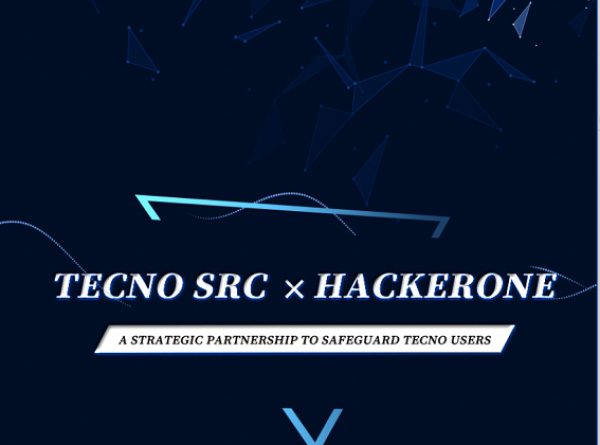 This partnership is a strategic move from TECNO’s playbook to pre-emptively combat cybercrime and protects its growing global user base against potential security risks.

The newly-announced partnership with HackerOne complements TECNO’s efforts to improve its software protection capabilities following the establishment of the TECNO SRC in 2021. TECNO SRC leads the charge in enhancing hardware protection capabilities with its bug bounty program that facilitates cooperation and exchanges between TECNO and security industry experts, researchers, and organizations.

“As a leading smartphone manufacturer in over 70 emerging markets, TECNO is cognizant of how our devices can be deployed for good and for worse. While we strive to make our cutting-edge technology more accessible to our users, it remains our top priority to put in place new defenses, such as our most recent collaboration with HackerOne, to safeguard our users from potential threats.” Stephen Ha, general manager of TECNO said: HackerOne’s pre-emptive approach to cybersecurity and highly efficient process to stress test systems, surface bugs, and fix vulnerabilities has made them a top choice as TECNO’s valued partners. It partners with the global hacker community to surface the most relevant security issues before they are exploited by dangerous hackers. HackerOne has worked with government institutions and enterprises worldwide.

Fifi Handayani, Senior Customer Success Manager from HackerOne said: “The digital space, especially at the edge like smartphones, will continue to be a big frontier for crime in the future. We’re pleased to support TECNO SRC in helping close out potential security weaknesses for their users. We’re pleased to see TECNO taking this essential step to safeguard their users.”

Together with HackerOne’s talent pool of top ethical hackers, TECNO’s quality systems will be more robust IT in terms of security amidst more sophisticated scams and hacking tools. Users can use TECNO’s products with complete peace of mind and look forward to more cybersecurity features being developed in the near future. 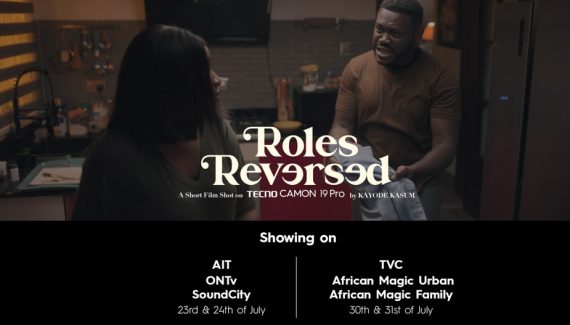 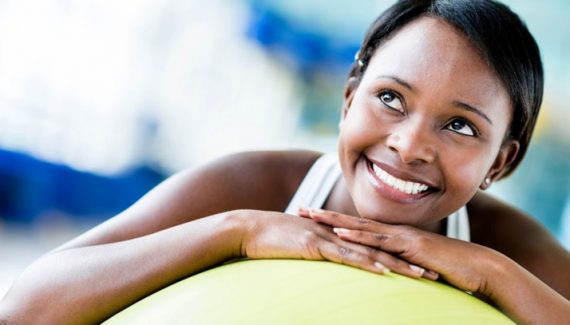