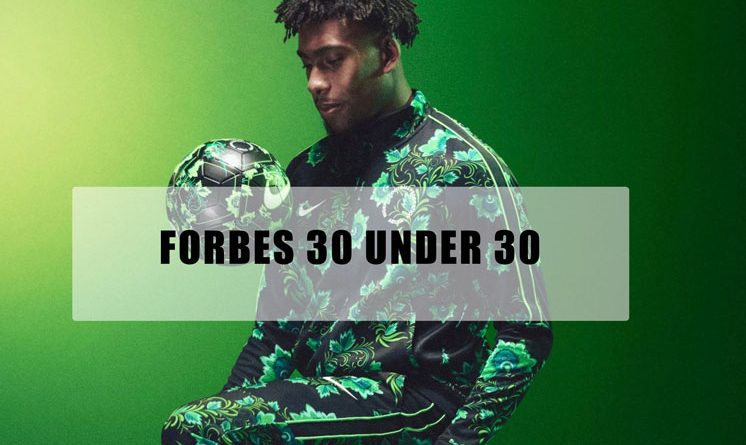 What are Forbes 30 Under 30 requirements? Forbes Media’s 30 Under 30 is a set of lists, which is released every year by the American business magazine, Forbes, and a number of its regional editions. The American list was launched by the company in 2011, and about 5 years later, the nominations for the 30 Under 30 list had grown to 15,000 (fifteen thousand), with Forbes editors selecting 30 (thirty) winners for each of 20 (twenty) industries or categories. This means a total of 600 business and industry figures (which could be founders, funders, philanthropists, fashionistas, filmmakers, foodies).

Europe and Asia equally have ten categories each, whereas the African region has a single list of 30 individuals. The Forbes Media hosts associated conferences as well as a section of its site, known as 30 under 30.

Additionally, the magazine employs the Under 30 name for a dedicated channel on its site, which is associated with a 30 Under 30 social media application. According to The Washington Post, the channel was set up with the aim of providing millennial-focused programming to the teeming influential consumers of the magazine. The social media application’s a collaboration with Tinder via Sean Rad, co-founder and president of Tinder, who is also a previous 30 Under 30 honoree.

What are Forbes 30 Under 30 requirements? You can join Forbes dynamic Under 30 community in 3 ways:

Every year, Forbes sifts through tens of thousands of nominations, which is regarded as the jumping off point for the magazine’s 50+ reporters, who work on this list annually.

Nominations for this year’s edition of Forbes 30 Under 30 U.S./Canada & Europe Lists are currently open. A candidate can be nominated for the region that they’re most prominent in, and this could be on the basis of region of incorporation, residence, majority of sales, and the likes. Citizenship isn’t a requirement.

You can complete the online nomination form for Forbes U.S./Canada and Europe 2020 lists here.

Deadline for Submissions for the 2019 Edition

Nominations for Forbes Under 30 (U.S./Canada) will close October 2019, while Europe nominations are scheduled to end December 2019.

What Is the Age Cut off for Nomination?

To be eligible for the list, a nominee has to be born in 1990 or later (29 years of age or younger as at December 31st in the nomination year).

There are 10 categories for the Europe list. You can pick one of the categories above, and Forbes will send your nomination to the right category.

If you’re not sure of the category to pick, try identifying what industry your nominee has the most impact in. Besides, you have no cause to worry if you chose the wrong category as Forbes editors will still review nominations and do further research on your candidate.

What If an Organization/Company Has Co-founders?

You and your business partners or cofounders can jointly be named to Forbes 30 Under 30. When nominating, ensure that you include all names of your partners or cofounders that are below 30 years of age. If you fail to do this, they may not be considered. And they will not be eligible if they are above 30, but you still are.

When Do Nominations Start and End?

Nominations for Forbes Africa 30 Under 30 usually start around January and run till February of the application year.

What Are the Nominations Criteria?

These are requirements for the Business & Technology categories:

Your Under 30 entry should include the following:

What are Forbes 30 Under 30 requirements for Asia? The maiden edition of Forbes 30 Under 30 Asia was held in 2016, and since then, the annual event has featured notable honorees from more than 25 countries across the Asia-Pacific region, including BTS (a pop band), Rich Brian, Liu Wen, among many other successful millennials.

When Do Nominations Start and End?

What Is the Age Cut-off?

The list covers the whole Asia-Pacific region, which includes countries like Australia, New Zealand and Oceana (except the Middle East). If you reside in the region, and your business and impact are primarily in these countries, you are eligible, irrespective of your country of origin or citizenship. Repeats are not allowed in all the Forbes 30 Under 30 lists, so those that were recognized previously do not qualify for another nomination.

For Companies/Businesses with More Than One Founders

If your company has partners or co-founder, Forbes will consider all the cofounders below 30 years of age as a joint nomination.

How Does the Selection Process Work?

Forbes 30 Under 30 Asia List takes around 5 months to compile, and the selection process to nominate outstanding individuals involves a team of reporters as well as researchers across the region. Then, Forbes in-house editorial team sifts through those, along with 1000s of online nominations, so as to shortlist 600 (six-hundred) semi-finalists. After this, a panel of highly respected judges across the ten categories will now vet those selected to arrive at the final 300. 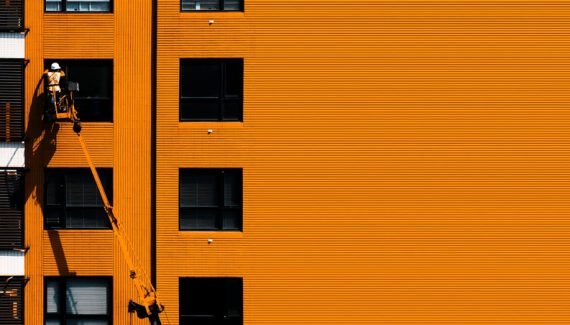 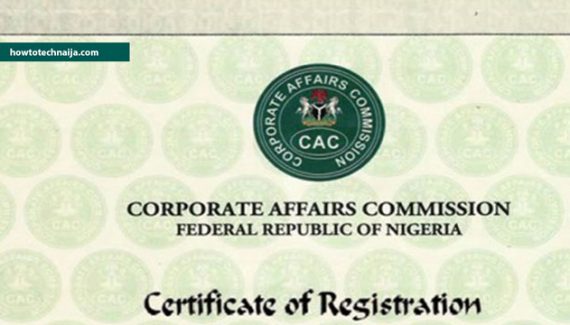